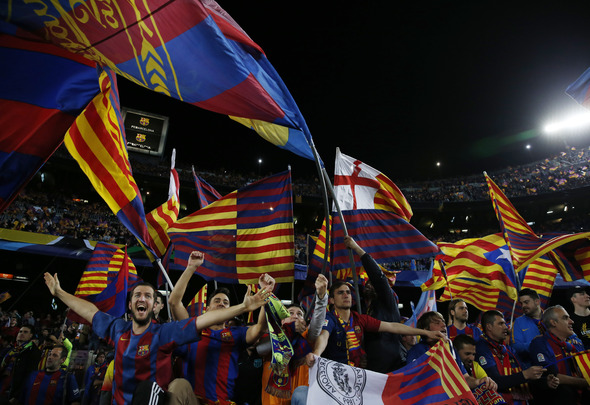 Former Rangers academy prospect Jack Ruddy has revealed how Barcelona ruined his chance of pursuing a career in Spain.

The Scotland Under-21 goalkeeper said that Barca’s violation of signing players below the age of 18 ended his shot of playing for a La Liga club after his parents moved to southern Spain when he was a kid.

Ruddy is now a promising young goalkeeper with Wolves in the English Championship and is touted as a future number one for the club.

The 19-year-old, who was on the Rangers books before his move to Spain, got himself involved with the likes of Real Murcia and Villarreal in his time abroad before he returned to Britain three years ago.

“I moved to Spain because my dad wanted to live there,” said Ruddy, as quoted by the Daily Record.

“I trained with local teams and then signed for Real Murcia in the Spanish Championship but there was a ban in Spain on under-21 foreign players signing unless you have five years’ residency.

“I’d been on trial with Villarreal but I couldn’t join them and it all stemmed from Barcelona signing players illegally. It was disappointing.”

Ruddy managed to get himself back into football by signing with Bury before Wolves snapped him up in 2016.

He’s made two Premier League 2 appearances for the Wolves under-23 side and kept a clean sheet in his first appearance during a 3-0 win over Blackburn’s development team.

He could earn his first cap for the Scottish Under-21 side against Estonia on Tuesday night.

Ryan Hardie, who is on loan to Raith Rovers, is the only Rangers representative in the team.

In other Rangers news, this Ibrox favourite is unhappy to be snubbed by Pedro Caixinha.