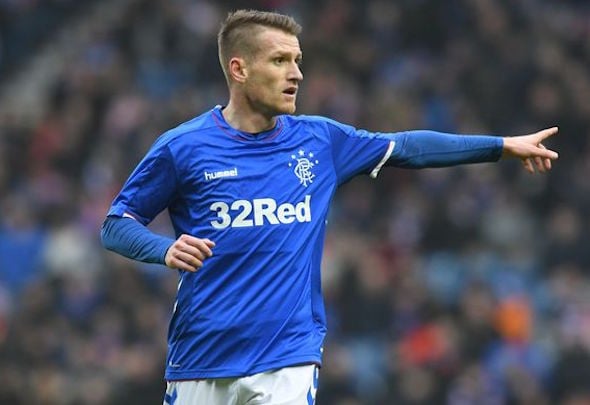 Rangers are expected to make two changes to their starting XI for Sunday’s Old Firm showdown against Celtic.

Steven Gerrard’s side head to Parkhead as clear outsiders despite their triumph in the reverse fixture at Ibrox in December that briefly ignited their title hopes.

Rangers have subsequently tailed off badly and failed to build upon what appeared shrewd January recruitment, but has failed to deliver the goods as expected.

The two big-name arrivals, Jermaine Defoe and Steven Davis, are both expected to be on the bench on Sunday despite the Northern Ireland international’s improved showing against Kilmarnock before the international break.

Fit-again Scott Arfield is set to get the nod over Davis, while Ryan Jack is one player Gerrard has publicly stated that he “trusts”, so fans can expect to see him in the line-up.

That would mean Lassana Coulibaly also dropping out the side that drew 1-1 against Steve Clarke’s side two weekends ago. The front three of Alfredo Morelos, Ryan Kent and Daniel Candeias all pick themselves, and will shoulder the burden of breaking down a Celtic defence that couldn’t cope with them in December’s memorable 1-0 triumph.

At the back, the injury to Borna Barisic during the international break means Andy Halliday is almost certain to start at left-back once again, and the main dilemma is the identity of Connor Goldson’s centre-back partner.

Nikola Katic started against Kilmarnock, but he has tailed off badly after a strong start to his Rangers career, and that could mean Joe Worrall getting the nod to start.

In other Rangers team news, are the club about to sign a soon-available Celtic player? 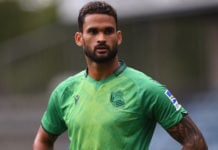