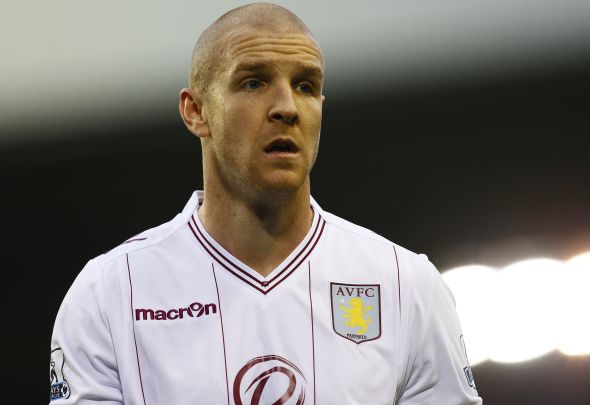 Philippe Senderos suffered a dreadful Rangers debut on Saturday – and fans took to Twitter to tear into the former Arsenal centre-back.

Rangers fell to a 5-1 defeat to their Old Firm rivals Celtic and it was a day to forget for the defender.

Senderos, 31, was sent off for a second yellow card after he needlessly handled the ball in the second-half with the visitors already 3-1 down at that point.

Moussa Dembele was the star for Celtic with a stunning hat-trick and he caused Senderos problems throughout the game, including calmly avoiding a reckless lunge from the defender and then slotting the ball into the goal.

The former Arsenal defender received a lot of criticism from the Rangers supporters on Twitter for his performance.

Not sure I would play Senderos or Kiernan ever again after that. Horrendous.

Lost for words with that performance, A honestly think senderos is in the same league as embrose 😑🙃

We're lucky to lose by 4, honestly. senderos was meant to sort out our defence, wow.

Barton, Senderos, Keirnan, Kranjcar were all pish today, big players that need to start playing. Windass our best player by a mile

The red card means that Mark Warburton will have to reshuffle his defence and Senderos will face a tough challenge to redeem himself to the Rangers fans.

The experienced centre-back has previously played at clubs such as Arsenal, AC Milan, Aston Villa, Fulham and Valencia.

Veteran defender Clint Hill appears to be the obvious replacement and Warburton may have to rely on the 37-year-old in their next match against Ross County.

Rangers have now fallen four points behind their Ibrox rivals Celtic and have played a game more more.

In other Rangers team news, the club’s fans have reacted on Twitter to Niko Kranjcar’s breathtaking goal against Linfield.