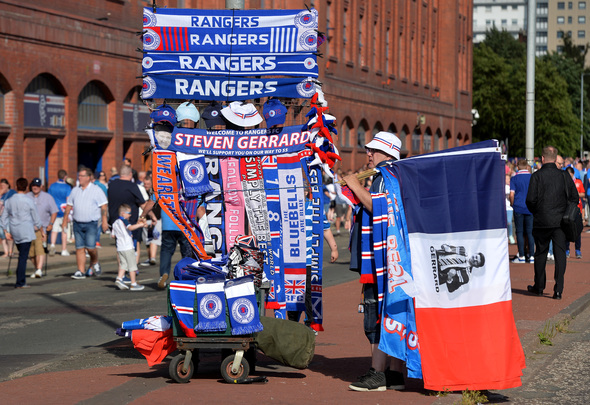 Rangers may struggle to negotiate commercial agreements in the future if they don’t get on top of their counterfeit merchandise problem.

That is according to finance guru and new Football Insider columnist Kieran Maguire, speaking exclusively after the club released an official statement saying it is doubling its efforts to prevent production of knock-off Rangers gear.

The strongly-worded communique reads: “Several repeat offending vendors are damaging the club’s brand and illegally producing products for personal gain. They will be held to account – action will be taken as and when necessary.” 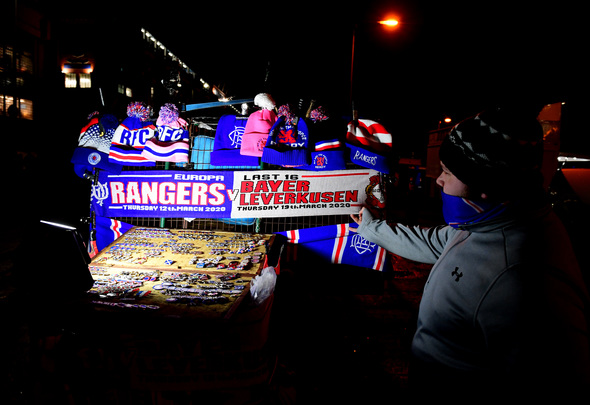 It goes on to reinforce the message, instructing fans only to buy direct from Rangers and Castore, the sportswear brand Gers signed a £25million deal with in the summer.

Maguire explains that counterfeit merchandise will make it harder for Rangers to negotiate commercial deals in the future.

He told Football Insider correspondent Adam Williams: “It’s very frustrating for a club such as Rangers because when it is trying to sell its next commercial deal in terms of merchandise, the manufacturers say: ‘Well show us the figures for the volume of sales that you’ve made over the last two or three years.’

“I think there is a difference between knock-off produce and alternative produce. I work in Liverpool and there’s loads of stuff.

“The guys at the Anfield Wrap, for example, have a fantastic line of merchandise which you could buy in addition to the official club stuff because it’s more street, more in your face, whereas the football club itself might have to be a little more corporate.

“When we’ve got counterfeiters producing replica kits then it does hit the clubs, especially overseas. With Rangers having a good size fanbase overseas, if some can buy a fake Rangers shirt in Asia or the US for £20 instead of £50, they are going to do that. They’re not that fussed.

“Most Rangers fans want to wear the Castore gear because they know the club is receiving the money. But fans elsewhere who aren’t going to be at the grounds are a little more relaxed.”

On the pitch, Rangers are enjoying a wildly successful 2020-21 and qualified for the Europa League last-16 with a 9-5 aggregate win over Antwerp on Thursday.

In other news, a top pundit has tipped Jermaine Defoe to be a massive signing for a Championship club.