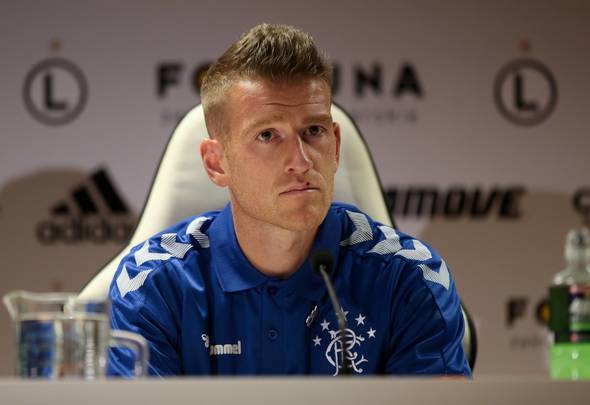 Speaking exclusively to Football Insider, the ex-England and Leeds United defender insisted it was “outstanding” that the 36-year-old has been able to maintain his high standards for so long.

Davis penned a one-year contract extension last Saturday that means he will have spent eight years at Ibrox across two spells when the deal expires.

📝 #RangersFC are today delighted to announce midfielder @StevenDavis8 has signed a one-year extension to his contract.

It equals Peter Shilton’s Great British record and he is set to overtake the ex-England goalkeeper against the USA on Sunday.

“It’s incredible just to stay fit for that long and to stay at that level,” Mills told Football Insider correspondent Connor Whitley.

“OK, I understand there may not be the competition like there would be for England caps but even still just to be available for that many games is one hell of an achievement. Outstanding.

“Then the will to turn up every time and be there and be available.

“It has to be applauded, it doesn’t matter what level you’re at. To be available, to be selected and play every single time is outstanding.

“To be available for Rangers as well is also really important, and to get the new contract is incredible and well deserved.” 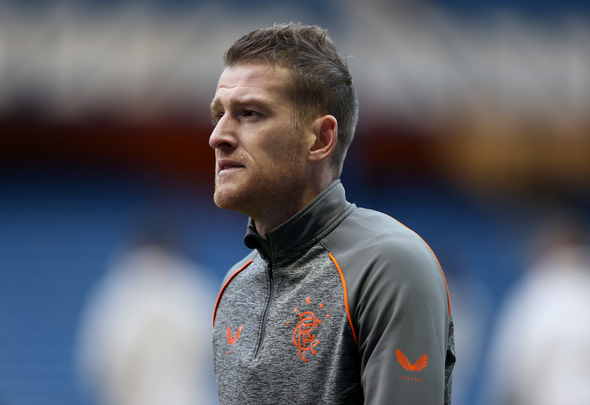 Davis has missed just seven games across all competitions for the Light Blues this season.

He has made 41 appearances across all competitions, including 24 starts in the Scottish Premiership as Rangers secured a historic 55th league title.

In other news, Rangers have made an approach for a 23-year-old with two senior stars may leave. 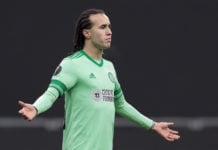