Selling George Edmundson for £1million would be “brilliant” business from Rangers, according to Alan Hutton.

The former Gers full-back, speaking exclusively to Football Insider, admitted the 23-year-old had “just not worked out” since his move from Oldham Athletic.

As revealed by Football Insider, Rangers may sell Edmundson, as well as Filip Helander, to raise transfer funds this summer. 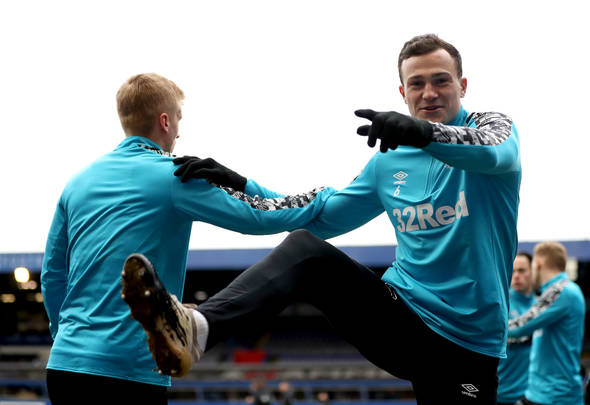 It is understood a fee of around £1million would be enough to convince the Glasgow giants to sell this summer.

Edmundson played 15 times during his debut season at Ibrox but only featured twice this term before he was suspended for breaching lockdown rules.

He was subsequently sent on loan to Derby County, where he has played in eight of a possible 18 games for the Rams.

Hutton admitted Rangers would do well to get a seven-figure fee for the centre-back this term.

He suggested Edmundson and Helander would secure the Gers between £8-10million.

“Obviously with the Covid issues and then going out on loan, I mean I don’t even think he’s played much at Derby.

“I’m not sure of the stats, has he played about eight games?

“If they could get £1million for him, brilliant.

“They can get probably get between £8-10million, something like that, for the both of them.” 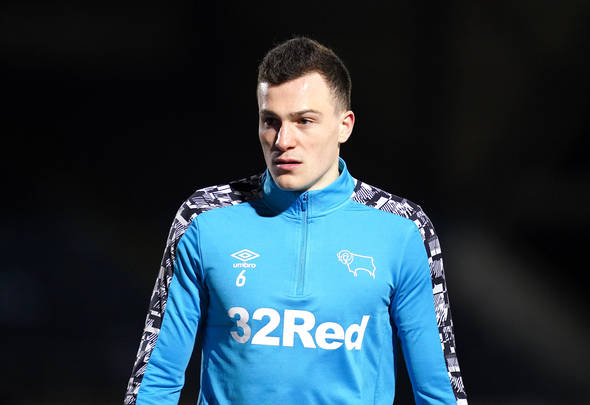