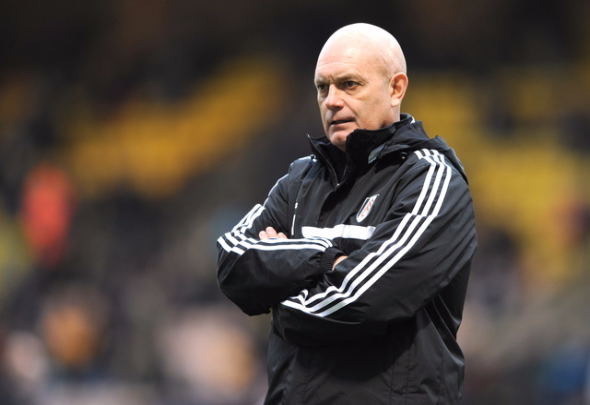 Ray Wilkins has boldly claimed that Crystal Palace midfielder Ruben Loftus-Cheek has the ability to be on a par with Tottenham mainstay Dele Alli.

Loftus-Cheek, 21, stood in for Alli, 21, when England drew 0-0 with Germany at Wembley in an international friendly on Friday night, playing so well that he earned himself a man of the match award on what was his senior debut for the Three Lions.

The Crystal Palace playmaker is currently on loan from Chelsea, but has been unable to help the Eagles’ fortunes as they have struggled in the Premier League this season and find themselves bottom.

“This fella has great technique, he can score a goal and he can create a goal,” said Wilkins, as quoted by the official Twitter account of Alan Brazil’s Sports Breakfast on Friday.

“I honestly do believe that had he played as many games as Dele Alli, who has played over 200 now and he’s only 21, Loftus-Cheek had the ability to be as good as Alli.”

Could Ruben Loftus-Cheek be the next Dele Alli? Former Chelsea assistant Ray Wilkins is in no doubt about the the young man's potential…#CPFC #CFC #THFC pic.twitter.com/7cxDXUxSVf

Loftus-Cheek has made eight appearances for Palace this season, supplying two goals in the process, while in North London, Alli has been in sensational form for Spurs after a slow start to the campaign.

The ex-MK Dons playmaker now has seven goals in his first 13 matches across all competitions, which included a brace in the historic Champions League win against Real Madrid earlier this month.

Alli is widely regarded as one of England’s better midfielders – if not the best – so Wilkins’ claim is no doubt bold when Loftus-Cheek is struggling at the bottom of the table at Selhurst Park.

In other Tottenham news, Spurs are in the hunt for this £35,000-a-week playmaker who Mauricio Pochettino is a huge fan of.