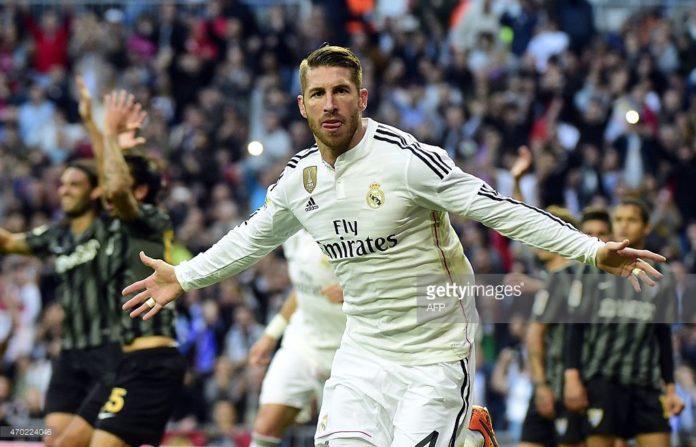 New Real manager Rafael Benitez is keen to keep hold of Ramos and will tell the board that all offers for the player this summer should be rejected.
United have registered their interest in the Spain international, 29, after learning of his growing tensions with the Spanish giants after talks to extend his contract stalled.
Football Insider understands that the Premier League club have discussed Ramos with Real during talks about the proposed transfer of David de Gea to Madrid.
United accept that the departure of De Gea to Real is inevitable but want a leading player from the Spanish club in return.
It would be regarded as one of the most sensational deals of the summer if United could entice Ramos given his elevated status both at the Bernabeu and as a senior member of the Spain squad that has dominated world football for the last decade.
Ramos, who has been at Real for 10 seasons and is the vice-captain, has just two years remaining on his contract and has failed to reach agreement with the club on a contract extension.

United fear that the defender is using interest from Europe’s leading clubs to engineer a more lucrative offer from the club he joined from Sevilla in 2005.
The Barcelona presidential candidate, Jordi Majo, claimed he had been indirectly offered Ramos two days ago. Real Madrid did not deny that story but the player’s camp did.