Paul Robinson claimed Tottenham attacker Gareth Bale has had a “huge weight lifted off his shoulders” after he scored against Brighton on Sunday.

The former White Hart Lane number one, speaking exclusively to Football Insider correspondent Dylan Childs, insisted that the goal was a “big, big moment” for the 31-year-old in his second spell at the club.

Bale scored the winner as Jose Mourinho’s side jumped to third in the Premier League with a 2-1 victory over Brighton last weekend. 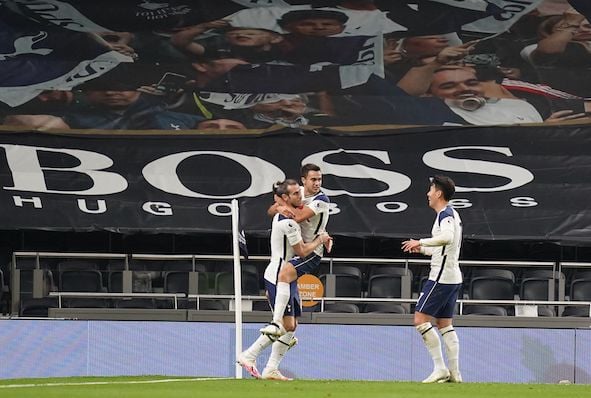 It was the Wales international’s first goal for Spurs since returning on a season-long loan deal from La Liga giants Real Madrid.

Robinson tipped the Lilywhites to challenge for the title if they can keep their stars fit, echoing previous Spurs manager Harry Redknapp’s comments on Sky Sports last month.

“It is a big, big moment for him and a huge weight off his shoulders and for Spurs,” the former England goalkeeper told Football Insider.

“The longer he went without scoring the more pressure would have been on him. The focus would always be on when and if Gareth Bale is going to score.

“It is a great time to be at Tottenham.

“People laughed at Harry Redknapp on transfer deadline day when he said that Spurs could challenge for the league this year. Well, he was right, they are currently sat in third, two points behind.

“If they can keep players fit they can compete. Jose has a really strong squad and they are in a good a position as any to challenge Liverpool and Man City.”

In other Tottenham news, it can be REVEALED why club pulled plug on deal for 27-year-old.