Keith Hackett has slated Lee Mason for his refereeing of Andy Carroll as Newcastle United were knocked out of the FA Cup by Manchester City.

Carroll had a highly competitive duel with City centre-half Aymeric Laporte as Newcastle crashed out of the FA Cup with a 2-0 loss. 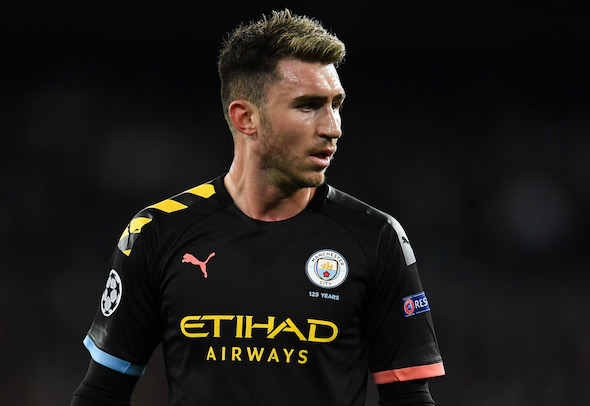 Steve Bruce replaced the former Liverpool forward on the hour mark, shortly after he received a yellow card for a late tackle on Laporte.

The former England international was penalised on numerous occasions earlier in the match when challenging for aerial balls, much to the dismay of the striker and fans.

When asked by Football Insider if Carroll was unfairly officiated by Lee Mason on Monday night, Hackett said: “I think we have to understand first of all, like Kevin Davies used to be at Bolton, they become the target men of the game.

“So they are going to be receiving the ball more frequently.

“Andy Carroll is a strong guy, so what I saw when I watched that game was a lack of balance from the referee.

“First of all, I don’t think he was monitoring the dropping zone as well as he should have done, he has to be in relatively close proximity to where it is. I thought there were a number of occasions where Carroll had been penalised where he himself had actually been fouled.

“So I think the observations by the Newcastle fans are correct and the referee should have handled it a lot better.”