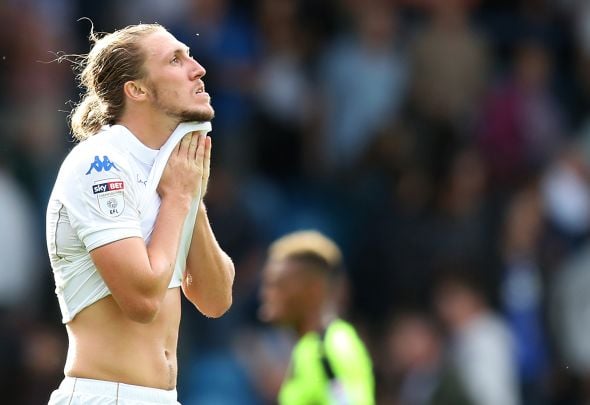 The 25-year-old right-back was defensively astute for the Yorkshire giants, as well as offering an attacking threat on the right flank as he provided the assist for Chris Wood’s goal.

Speaking on his personal Twitter account, Hay claimed Ayling has been a “brilliant bit of business” by manager Garry Monk after the last-gasp win secured by young midfielder Ronaldo Vieira.

Have to say as well, bring in Luke Ayling has been a brilliant bit of business. Stood out at both ends again today. #lufclive

Ex-Bristol City right-back Ayling provided an inch-perfect assist for Wood, who hammered in a low cross from eight yards to make it 2-1.

Ayling was signed by former Swansea boss Monk in August, after one-time Switzerland international Gaetano Berardi picked up a hamstring injury during the first match of the season.

Since his £750,000 move, the former Arsenal youth player has made 15 league and cup appearances for Monk’s side, and has made the right-back slot his own with Berardi and Lewie Coyle both being made to wait in the wings.

Ayling’s performance was integral to Leeds emphatic 3-2 win, which has seen them move into the Championship play-offs above former side City.

They are now just one point behind Saturday’s opponents Norwich, after winning nine games in 12 league and cup encounters.

In other Leeds news, a senior player is destined to leave the club in January. 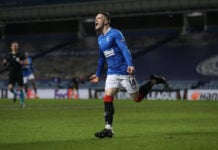