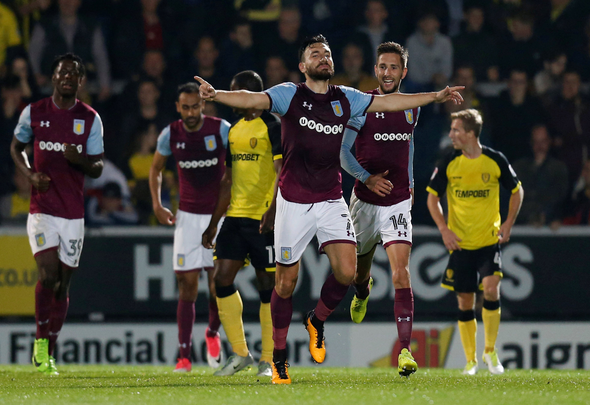 Aston Villa boss Steve Bruce is readying a bid to secure the permanent signing of Robert Snodgrass from West Ham after his dazzling form while with the Villans, according to a report.

West Ham fan website Claret and Hugh, who have established themselves as a reputable source of information surrounding the Hammers, claim that the Irons have slapped a £12million price tag on the head of the 30-year-old attacker, just a year-and-a-half after securing his capture.

It is said that David Moyes would like to run the rule over the winger in pre-season but that Bruce wants to secure his capture before then, having contributed to 21 goals in his 37 appearances while at Villa Park; eight of those goals and 13 assists.

However, it is also claimed that the current eight-figure fee could rise if interest from other potential suitors arrives.

While Snodgrass has been a stunning signing for Villa this season, turning that loan spell into a permanent move seems unlikely with a £12million asking price – unless a return to the Premier League is secured. Making it back to the top flight would not only provide the club with financial clout but also the pulling power they have struggled with in the Championship, and Snodgrass’ stay at Villa Park would probably be a certainty considering how impressive he has been. Still, there are a lot of variables to consider, including Moyes’ own desire to check out the 30-year-old, so expect this to be a slow burner ahead of the summer window.

In other Aston Villa news, fans have slammed one player for his performance against Leeds despite playing a vital role in earning three points. 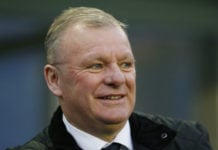