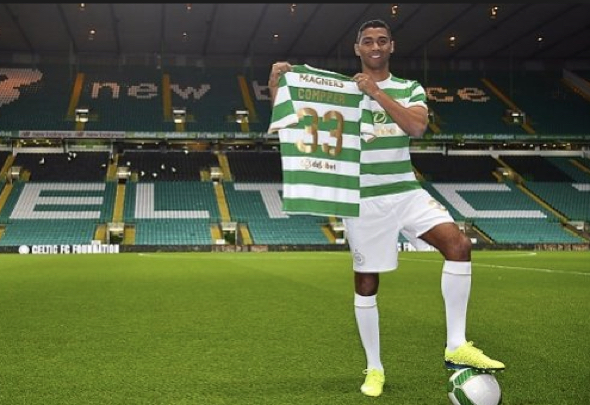 Celtic have been left sweating over the fitness of Marvin Compper after his injury-plagued time at Parkhead took another turn for the worse in the build up to the game versus Rangers, according to a report.

The Scottish Sun claim on their website that the Hoops powerhouse missed out on last weekend’s defeat against Hibernian as a result of injury and that he has been forced out of training prior to what could be a title-winning clash against the Light Blues on Sunday.

The January signing, who cost a reported £1million, has made just one single appearance for the Hoops since arriving from RB Leipzig, with the 32-year-old having picked up a calf injury in the weeks following his capture.

It is also stated that this latest blow could be season-ending with a handful of games to go, in what would be both a major bombshell for player and manager Brendan Rodgers.

There is no doubt that Rodgers would have liked to see much, much more of Compper this season and the end of the campaign, following what looks to be another title in the Bhoys’ hands, would have been the perfect chance to give him a run out without any pressure on his shoulders. Instead, it looks as though it could be a long summer for both player and manager as the 32-year-old looks to fight his way into the first team plans after what can only be described as a nightmare start to his Hoops career. The senior side need centre back options and Compper’s chance may just have slipped him by, for the transfer window offer the opportunity for Rodgers to snap up new recruits.

In other Celtic news, Rodgers must unleash rarely-seen Hoops player at Parkhead and win title in style.