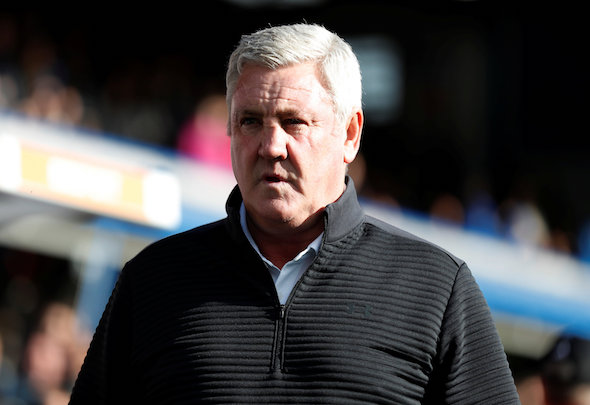 Aston Villa may no longer be in the running to sign Sheffield Wednesday attacker Sean Clare, according to a report.

The Sheffield Star claims that Villa were lining up a move for the 21-year-old after their play-off final defeat at the hands of Fulham, but a switch may now be off the cards.

It is understood that the departure of head of recruitment Tony Coton and the cautious approach to transfers following their recent issues with HMRC means Villa could change transfer targets.

The report details that Clare is out of contract with Championship outfit Wednesday this summer and is yet to pen a new deal despite a contract offer.

Clare is a 6ft 2in (source: Transfermarkt) attacker that is yet to become a first-team regular with Wednesday and that is why binning their interest may not be a bad move by Villa. The right-winger spent the 2017/18 season out on loans with Gillingham and Accrington, where he was unable to make a serious impact at either. He doesn’t look ready for Championship football yet and Steve Bruce’s side need to be a little bit more ambitious despite the dark cloud of financial trouble currently looming over them. The Midlands giants would be much better turning to some of their young talents from the academy and introducing them to the senior side if they are left with limited funds this summer. It has been a rough couple of weeks for Villa since they lost the play-offs 1-0 to Fulham and they would have been on a completely different path if they had sealed their return to the Premier League.