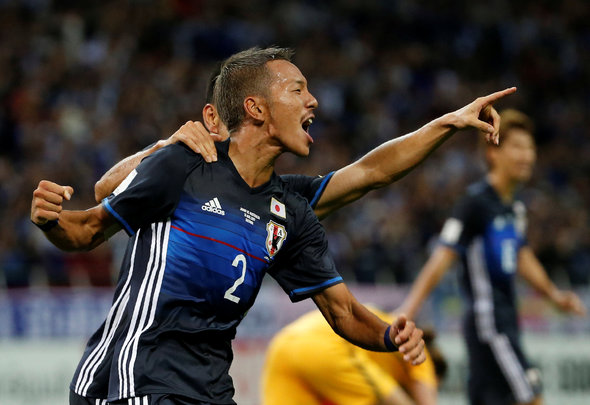 Leeds United look set to hold off on a move for Japanese international Yosuke Ideguchi in the January transfer window as manager Thomas Christiansen eyes a double deal, according to a report.

Leeds based news website LeedsLive claim that the Whites are planning on binning plans to bring the 21-year-old midfielder to Elland Road in the upcoming market, despite having reportedly held talks with his club Gamba Osaka over a move.

It is said that they will wait until the summer window until trying to secure the eight-time-capped international’s services, with boss Christiansen not looking to make any major signings over January as he is said to be happy with the quality of the players already at his disposal.

Instead, it is claimed that the Danish manager wants to secure a deal for just one player to join the senior squad at Elland Road, while he is also targeting a future prospect who would play for both the under-23 side as well as the first team.

While not making a move for Ideguchi is unlikely to ruffle many feathers among the Leeds faithful, there may be some concern over Christiansen’s transfer plans in January. The Whites have been too hit and miss to convince anyone that they will be up at the top end of the table come the final game of the season, and the boss needs to drill consistency into his side. A goalkeeper might be on his shortlist, while a proven striker could give them more of a presence up front. Still, it remains to be seen whether anyone leaves Elland Road, which could force the Whites to dip more than their toe into the winter window.

In other Leeds United transfer news, the club have embarked on a mission alongside these English giants.