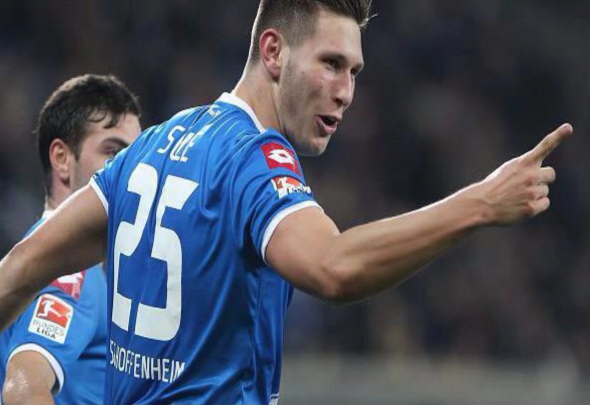 Tottenham scouts are keeping a eye on Hoffenheim’s young defender Niklas Sule, according to a report.

German publication Bild has claimed that a number of clubs, including Spurs, Arsenal and Everton are watching the 21-year-old centre-back.

The report claims that Chelsea were willing to pay £25million for the Germany international in the summer, but a deal failed to materialise.

However, it is also stated that the youngster has higher goals and a weakness for England, with dreams of joining a bigger club in the Champions League.

Sule still has three years left on his current deal at Hoffenheim after making his debut in 2013 as an 18-year-old.

He has featured in 82 encounters for the club at his young age and looks to have high potential in football.

However, Mauricio Pochettino will be keen to snap up any young talent in Europe and being a defender himself he will surely have an eye for who’s good and who isn’t.

In other Tottenham transfer news, Chelsea are lining up a January swoop for Spurs defender Ben Davies.