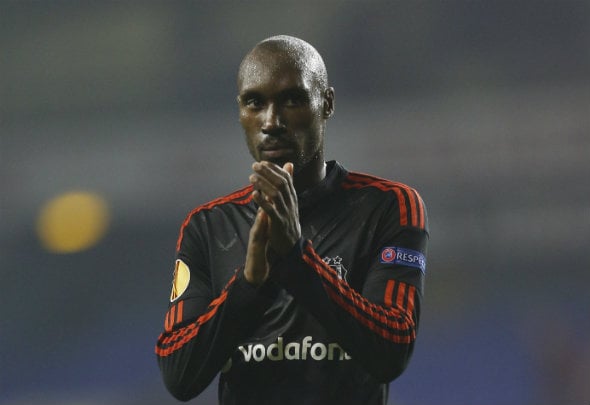 West Ham target Atiba Hutchinson is desperate to not miss out on his chance to play in the Premier League, according to a report.

The Besiktas midfielder has been heavily linked with a move to West Ham with his former manager Slaven Bilic currently in charge of the Hammers.

Turkish-football.com claim they have been told by sources close to the player that he has his heart set on playing in England’s top flight.

At 33, Hutchinson is not convinced the opportunity will come again and has been frustrated by Besiktas president Fikret Orman’s refusal to sell.

Orman is unwilling to part ways with one of his most experienced and influential midfielders despite the fact Hutchinson has just a year left to run on his contract and has yet to be offered an extension.

Bilic has been tipped with a raid on his former club continuously during the summer with reports suggesting the Hammers were closing in on Hutchinson’s teammate Gokhan Tore.

However, those claims have yet to be realised and Hutchinson is worried he may be forced to remain with Besiktas for at least another season.

Hutchinson played a huge part in Besiktas’ run to the league title last season missing just 56 minutes in the entirety of the Super Lig campaign.

In other West Ham news, Dimitri Payet’s agent has been speaking about what figure the club could have in mind to sell their French superstar.