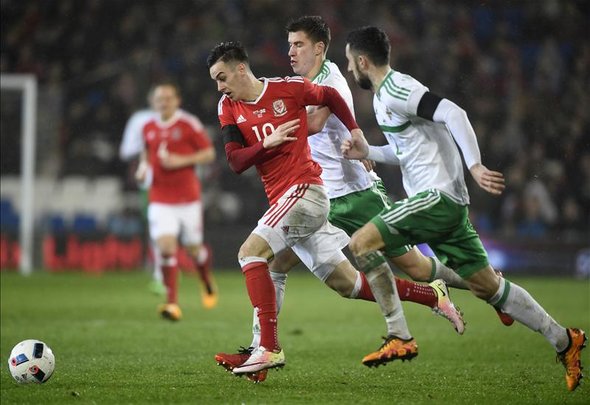 Aston Villa would place one hand on the Championship trophy already by beating Brighton to the signature of Leicester forward Tom Lawrence.

The Mirror claims Chris Hughton’s Brighton are ready to break their transfer record for the second time this window by splashing £8million on the 23-year-old forward.

It is said that Brighton are optimistic a deal can be done to sign the versatile forward, who has caught the eye of the Premier League new boys after starring for Ipswich on loan last season.

A former Manchester United trainee, Lawrence is known for his dogged determination, wuick turn of pace and unwavering eye for goal.

Steve Bruce is still likely to be in the market for new additions ahead of their opening match against one of his former sides, Hull City, on August 4.

Football Insider considers three reasons why Lawrence should be his next signing in time for the grudge match, including how the forward’s versatility will be key in Bruce’s search for a fifth career promotion: