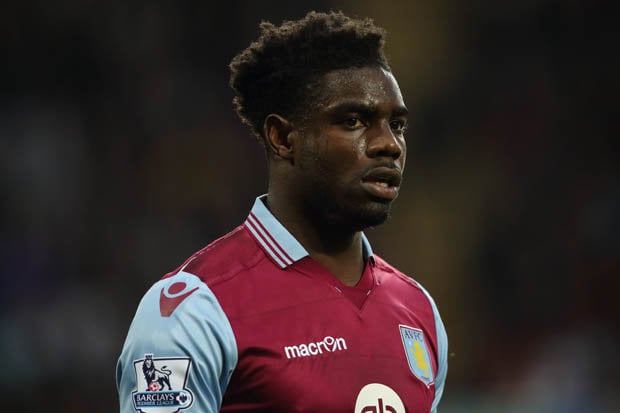 The former England international, 30, has not made a single appearance for the club in two-and-a-half years after being frozen out of the senior set-up.

A Villa source has told Football Insider that Richards will be released following the expiry of his contract after unsurprisingly being told he won’t get a new deal.

Richards was hailed as a shrewd signing when he arrived on a free transfer from Manchester City in the summer of 2015. But the 13-times England cap and two times Premier League champion has made only 31 Villa appearances in four seasons.

He last played for the Clarets in October 2016 and was last named in the matchday 18 in September of the following year, before a prolonged freeze-out in the final two years of the four-year contract signed upon his arrival.