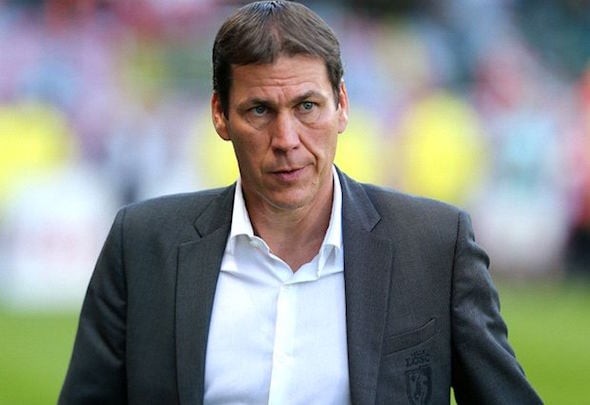 The American-owned Serie A club are weighing up alternatives to the Frenchman, who is under growing pressure after a string of poor results.

A Roma source has told Football Insider that former boss Luciano Spalletti is top of the club’s shortlist to replace Garcia.

Chile manager Jorge Sampaoli is also a target but he has a multi-million exit clause in his contract with the national team, which runs until 2018.

Garcia has worked wonders at Roma since taking over in the summer of 2013, steering the club to consecutive second-placed finishes in his first two campaigns.

But the Roma ownership are nervy that the club are in danger of missing out on a place in next season’s Champions League. The team are currently fifth in the Serie A table, seven points adrift of leaders Napoli and have won just one of their past nine league games.