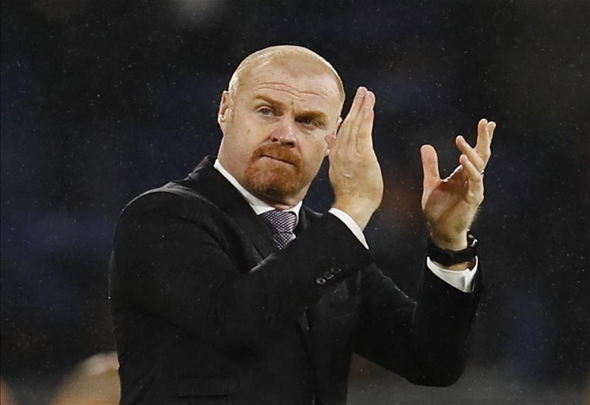 Burnley have rejected Stoke’s opening £9million bid for Sam Vokes but the two clubs remain in talks and are just £1million apart in their valuations of the striker, Football Insider understands.

Stoke submitted a £9million bid for Wales international Vokes on Monday as Potters boss Nathan Jones looks to add some firepower to his attacking options.

Burnley are reluctant to sell Vokes without having a replacement lined up as Clarets boss Sean Dyche does not want to leave his squad short as they battle to secure survival in the Premier League.

A well-placed source has told Football Insider that the two clubs are still in negotiations over a deal for Vokes and that Stoke are hopeful that a higher offer in the region of £10m is likely to mean a fee agreed.

Vokes is also understood to be interested in a move to Stoke in search of regular first-team football after finding his opportunities limited at Burnley this season.

The 29-year-old, who was on the bench for Saturday’s FA Cup defeat to Manchester City, has made 14 starts this season with another 14 appearances off the bench in all competitions.

In other transfer news, it can be revealed O’Neill is working on a last-gasp deal to recruit Stoke big name.