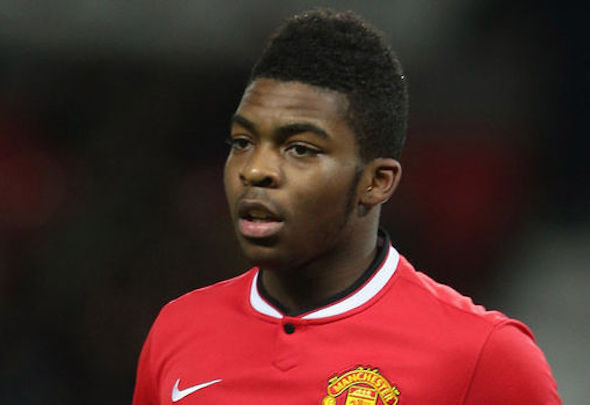 The teenager becomes the latest in a long line of Academy graduates to be fast-tracked into the United team under Louis van Gaal.

First-year academy scholar Williams has been selected for his maiden squad promotion despite the recent emergence of Timothy Fosu-Mensah.

Williams, who played for United Under-21s at Liverpool on Friday night, has been a mainstay of the development squad this season and was expected by many observers to have been promoted earlier to the senior squad.

Such is Williams’ precociousness he broke into the United Under-21s as an Under-15 squad member and made his Under-21 debut as a 16-year-old.

Williams arrived with the 18-man squad at The Lowry Hotel on Saturday night as Van Gaal’s team stepped up their preparations for Sunday’s FA Cup quarter-final clash against West Ham.

Adnan Januzaj is also back in the senior squad, having played in the U21s’ draw.