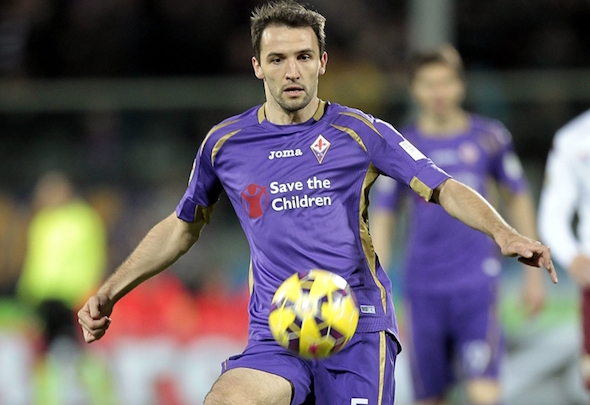 Spurs are keen on the 26-year-old Croatia international, who has been dubbed ‘the new Luka Modric’ for his deep lying playmaker skills.

A Tottenham source has told Football Insider that discussions took place between officials from the Londoners and the Serie A club as they met in Florence ahead of their Europa League clash last Thursday.

Badelj, who has won 17 Croatia caps, is a mainstay of the Fiorentina midfield since joining from Hamburg in the summer of 2014.

He has made 24 appearances for the team this season and is regarded as a key player by manager Paulo Sousa.

Badelj has two years remaining on his Fiorentina contract and is said to be open to a move in the summer. He is rated in the £5million bracket by his club.

In other Tottenham transfer news, the Londoners are also in the market for a striker in the summer window after failing in bids to land Fulham’s Mousa Dembele and West Brom’s Saido Berahino in the January window.