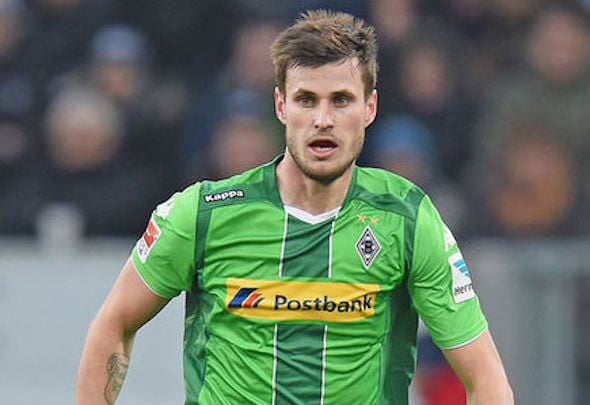 By Wayne Veysey | Former Evening Standard, Press Association and Goal chief correspondent with 17 years experience of breaking big stories, including exclusives like this

Nordtveit, 25, has already confirmed his intention to end his five-year Borussia Monchengladbach spell and return to England, where he spent four years with Arsenal at the outset of his career.

A well-placed source has told Football Insider that Nordtveit has told the Hammers he has decided to move to Upton Park after choosing them ahead of 12 other clubs keen on his signature.

Nordtveit, who has won 26 Norway caps, has been a regular for Monchengladbach this season, making 32 appearances in all competitions.

Nordtveit has admitted he has a deal in place to join a new club, although he went no further than saying his new employers were based in England.

He said: “I’d like to leave it to my new team to announce, which we’ve agreed with regards to the current situation.

“I can say, however, that I’m going back to England. I was there as a youngster, playing for Arsenal when I was 17, but I never made an appearance in the Premier League.

“England is the big goal for every footballer in Norway and I’d like to try it out.”

In other West Ham news, Manuel Lanzini has agreed a lucrative package after completing his transfer to Upton Park.