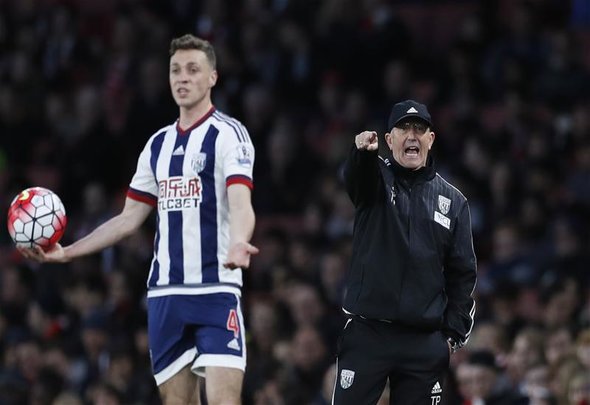 Ritchie De Laet believes his new team-mate James Chester has all the attributes of a top defender.

Aston Villa completed the signing of Leicester defender De Laet on Tuesday and the club’s fans reacted buoyantly to the deal on Twitter.

De Laet, 27, has now told Villa’s Twitter account that he believes that Chester is another great addition to the team and a perfect example of a modern day defender.

Ritchie De Laet gives his impressions of James Chester, who he knows from their time together at @ManUtd. #AVFChttps://t.co/Y5Rh1ELqC7

“He is a very strong defender, he’s not the tallest to be a centre-back but he will win everything in the air he is very brave and he’s brilliant on the ball as well,” De Laet said.

“In modern-day football that’s what you need from your centre-backs, to be calm on the ball and be good defenders.”

Roberto Di Matteo completed the signing of 27-year-old Chester earlier this month and he has already made three appearances in the first team, helping to keep two clean sheets in the progress.

Chester moved to the Hawthorns last summer for a fee of £8million from Hull, but subsequently struggled under Tony Pulis’ side making only 19 appearances in all competitions.

However the Welshman did enjoy a successful Euro 2016 campaign, as his home country reached the semi-finals of the competition with Chester making the most challenges and interceptions of any player at the tournament.

De Laet is the club’s latest signing and will hope to have a similar impact as Chester on the Villa side.

He will now compete for a spot in the first team with Leandro Bacuna and Alan Hutton, and could get his first opportunity in the club’s league match with Bristol City on Saturday.

The Belgium international made 15 appearances for Leicester in their title-winning campaign last season, which included a goal against Aston Villa.

The two-time capped Belgium international spent the second half of the season on loan in the Championship with Middlesbrough, playing 10 times and helping the north east club win promotion back to the top-flight.

In other Aston Villa team news, their youngster has revealed the qualities of defender Tommy Elphick.