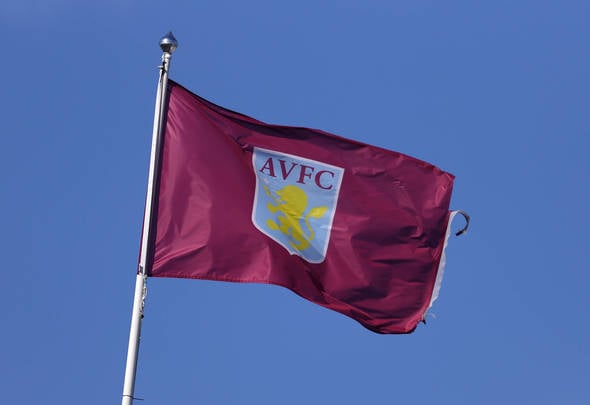 Alan Hutton has claimed rivals will be growing jealous of the “magnificent” academy system at Aston Villa.

Villa beat Liverpool 2-1 on Monday to pick up the FA Youth Cup for the first time since 2002.

Goals from Ben Chrisene and Brad Young sealed victory for the young Villans.

Hutton heralded Villa for investing heavily in their academy system and suggested rivals would “strive” to reach the same level.

Asked how important Monday’s FA Youth Cup triumph was, Hutton told Football Insider’s Russell Edge: “It’s massively important. I think everyone strives to have that academy at the level where you can bring players through.

“In the long run, it saves you a lot money. With Aston Villa, the way they’ve planned it and the outlay they’ve put out there to bring some of the best youngsters into the academy has been absolutely magnificent.

“Now we’re seeing 17, 18-year-olds coming through and playing games under Dean Smith. So if you’re good enough, he will give you an opportunity. He has proved that to everybody.”

Carney Chukwuemeka, 17, started on Monday after making his first-team debut against Chelsea on Sunday. 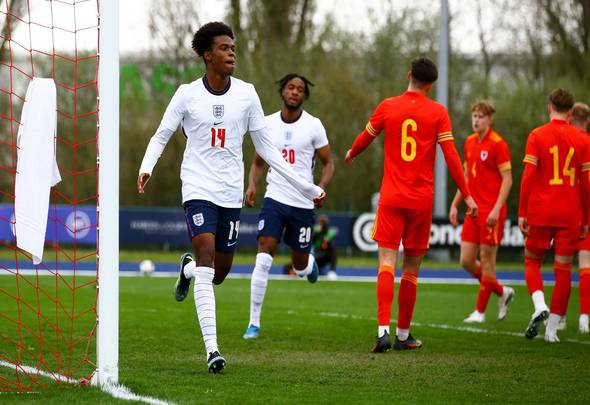 Youth graduate Jacob Ramsey has also featured regularly for the senior side this season.

Six of the Aston Villa youngster’s made their first-team debut in the FA Cup against Liverpool earlier this term.

In other news, Aston Villa have opened preliminary talks to sign a 32 goal/assist star.