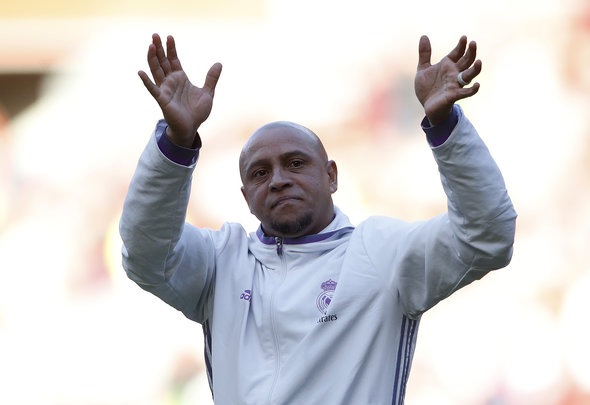 Real Madrid legend Roberto Carlos has admitted that he loves watching Tottenham ace Dele Alli and claims that his former side could sign him.

The Daily Mirror have previously reported that Madrid are interested in signing the 21-year-old and that he is receiving attention from some of Europe’s biggest clubs.

The England international has fast become one of the most exciting young players in Europe and has been in sensational form this season for Spurs.

Carlos has stated that Madrid could well make a move for the talented youngster, but says transfer negotiations are decided by the club’s president.

“He’s a brilliant player,” Carlos told the Sun. “I love him, I’ve seen him play some great games in England.

“Of course, it’s not up to me — transfers will, of course, be decided by the president. But, we definitely could sign him. He is undoubtedly good enough for Real Madrid.”

Alli has thrived under the guidance of manager Mauricio Pochettino since his move to White Hart Lane from MK Dons in 2015.

The attacking midfielder has managed to press ahead with his improvement this campaign and has played a pivotal role in Spurs’ fight for the Premier League title.

He has been named the PFA Young Player of the Year for a second consecutive season and has proved unplayable for oppositions.

Alli has made 46 appearances this campaign across all competitions, scoring 21 goals and supplying 11 assists in return.

In other Tottenham news, a Sky Sports pundit has delivered his verdict on the club’s title hopes. 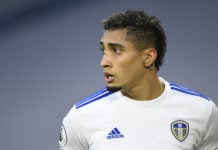