Chelsea midfielders Ross Barkley and Ruben Loftus-Cheek would both be “fantastic signings” for Aston Villa, according to Paul Robinson.

Speaking exclusively to Football Insider correspondent Dylan Childs, the former Spurs and Leeds United number one urged Barkley, 26, to take a loan move before the transfer window shuts to give himself the best possible chance of being selected for next summer’s European Championship.

Sky Sports claim that Villa boss Dean Smith wants to add another midfielder to his ranks before the 5 October transfer deadline. 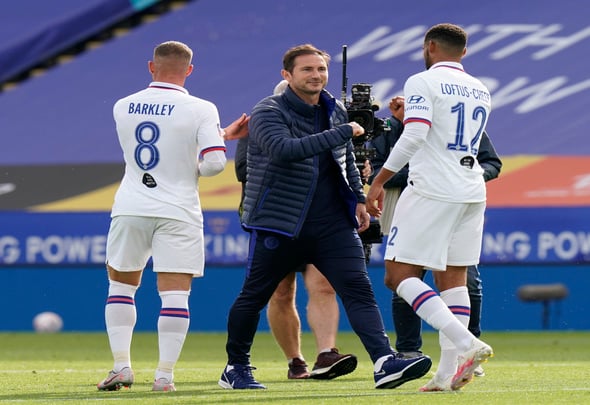 It’s reported that Barkley and Loftus-Cheek are both loan targets for the Claret and Blue but Football Insider revealed today that the former wants to stay and fight for his place at Stamford Bridge.

When asked by Football Insider which midfielder would be a better fit for Dean Smith’s side, Robinson said:

“Both Barkley and Loftus-Cheek would be fantastic signings for Villa.

“A loan move to Aston Villa would be great for him.”

Speaking on Loftus-Cheek’s future, Lampard told Chelsea’s website: “There’s a possibility that he may go out to play games because I think that will be great for him.

“He wants to play and the reality is I have a lot of competition in those areas when I look at the squad.”