Paul Robinson has heaped praise on dazzling Liverpool youngster Neco Williams but claimed he will barely feature in the new season due to the excellence of Trent Alexander-Arnold.

The former England number one, speaking exclusively to Football Insider correspondent Dylan Childs, claimed that the 19-year-old has a “really bright future ahead of him” but suggested that he will have to bide his time at Anfield with Alexander-Arnold the main man.

Williams came off the bench to rescue Wales against Bulgaria yesterday after he expertly nodded home from a Jonny Williams’ cross in the 94th minute to seal a 1-0 victory. 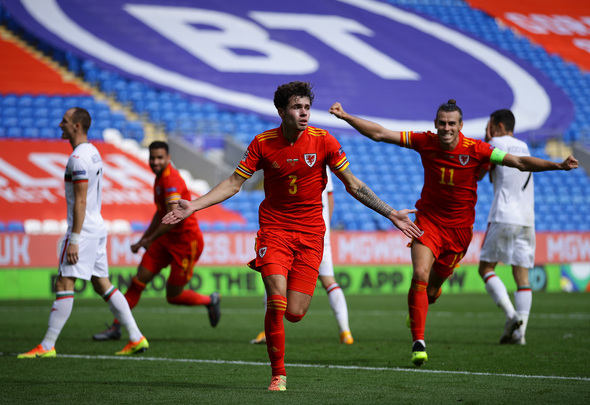 The right-back made the step up to the Reds first team last season and impressed in his 11 appearances across all competitions.

His performances earned him some Premier League game time post-lockdown and he even started the Community Shield last month in the absence of Alexander-Arnold.

When asked by Football Insider what the future holds for the teenage full-back, Robinson said: “Neco Williams has got a really bright future ahead of him.

“He will probably feature more for Wales this year than Liverpool given that Trent Alexander-Arnold is ahead of him.

“We saw his ability last season and now we have seen his prowess in front of goal with that late winner. He is definitely another talent that has come through the academy, off the production line at Liverpool.

“We saw last season how well the younger players were utilised in cup competitions by Jurgen Klopp and I think we will see even more of that by the manager this upcoming season.” 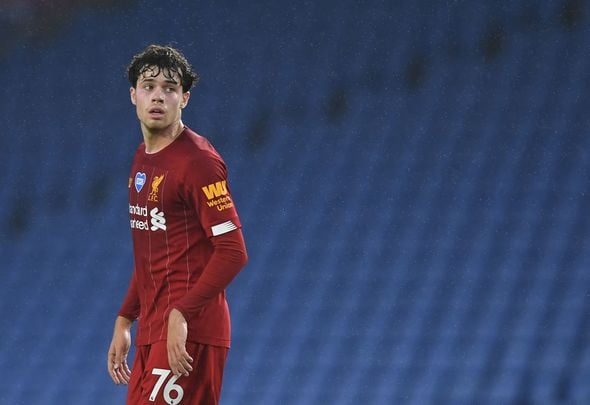 The academy product put pen to paper on a new five-year contract with the Reds last month.

In other Liverpool news, big name has been tipped to quit within weeks amid £15million report.