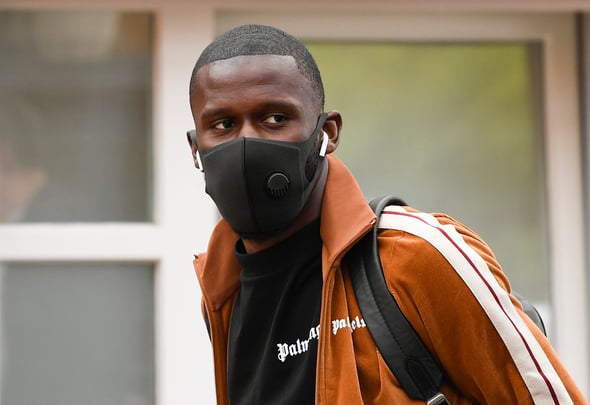 Chelsea may have pulled the plug on Antonio Rudiger joining Tottenham as they do not want to sell to a “direct rival”, according to Paul Robinson.

Speaking exclusively to Football Insider correspondent Dylan Childs, the former White Hart Lane number one claimed that he would want Spurs chairman Daniel Levy to adopt a similar approach if any top Premier League sides made a move for Dele Alli.

Football Insider revealed on Monday that the Lilywhites were confident of completing a deal for Rudiger before Chelsea blocked the transfer. 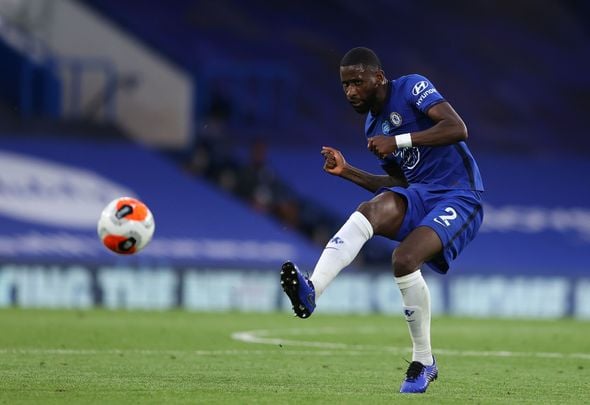 The Germany international has fallen down the pecking order at Stamford Bridge following the arrival of Thiago Silva and appeared surplus to requirements under Frank Lampard.

Rudiger is yet to make an appearance for the Blues this season and has only made the matchday squad for one of their first six games.

When asked by Football Insider why he thought the centre-half was prevented from making a move to Jose Mourinho’s side, Robinson said:

“I suspect that Chelsea see Tottenham as direct rivals and that will have been a huge reason why they would not have wanted to do business regarding Rudiger.

“Chelsea have spent a lot of money this summer and will clearly want to shift a few players from the wage bill.

“But they would not want to sell to a direct rival in Spurs. In the same way that I would hope that if Dele Alli was to leave Spurs he would not be traded to any of their ‘top six’ rivals.”