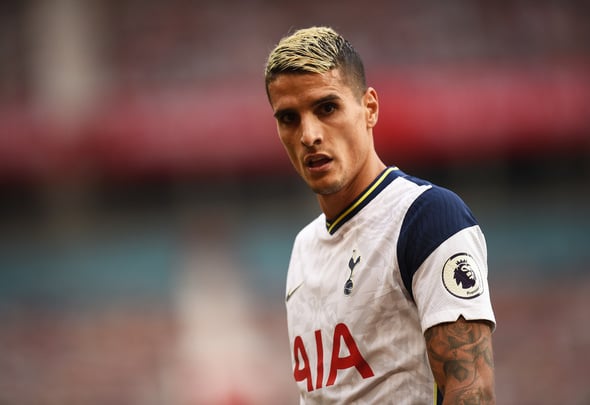 The former White Hart Lane number one, speaking exclusively to Football Insider, claimed the team were collectively “very, very poor” and looked as if they were not playing for caretaker boss Ryan Mason.

Lamela, 29, misplaced an attempted rabona pass to Serge Aurier shortly after coming on as a second half substitute in Spurs’ 3-1 loss at Elland Road on Saturday. 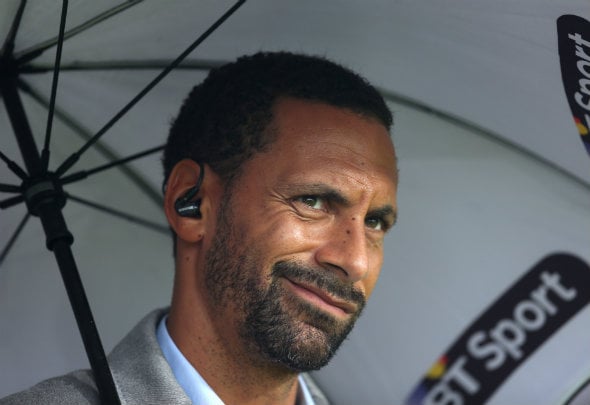 As quoted by the Mirror, Ferdinand slammed the reaction of Lamela’s teammates for not giving him “a rollicking” and “holding him accountable”.

When asked by Football Insider for his thoughts on Lamela’s misplaced rabona pass, Robinson said: “It was crazy but you cannot just focus in on that one point of the game.

“They lost the game because they were poor from back to front. It was not good enough. 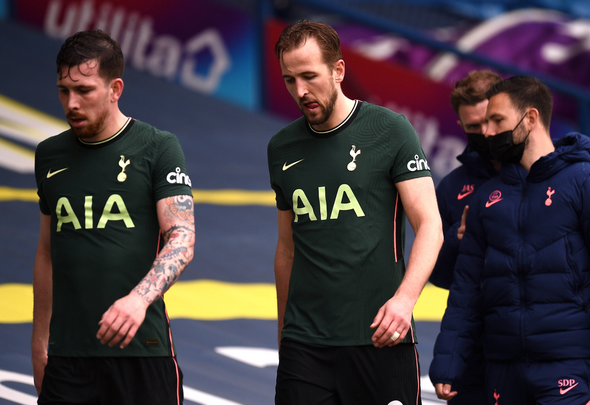 “Yes, Lamela’s pass was sloppy, it was poor but you cannot pin all of the blame on him for what was a very, very poor team performance. Tottenham just did not get going at all.

“There was no fight or desire to play for their manager from what I saw. It was a worrying performance.”

In other news, a big development in Manchester United’s bid to beat Chelsea to Harry Kane is revealed.