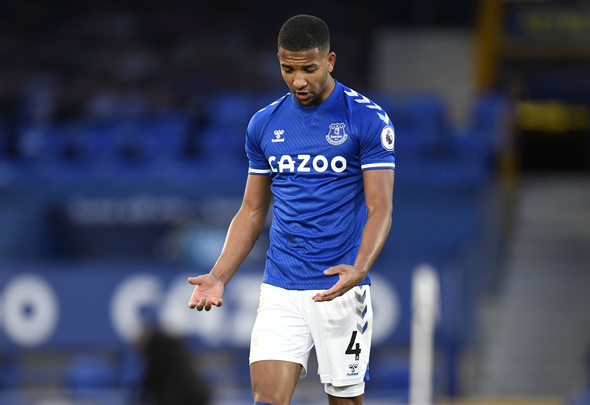 Speaking exclusively to Football Insider, the former Spurs and England goalkeeper questioned whether the 24-year-old was capable of being an elite centre-half despite his ‘definite improvement’ under Carlo Ancelotti.

Holgate produced a costly performance on Saturday as the Toffees lost further ground in the race for Europe with 2-1 defeat to Aston Villa. 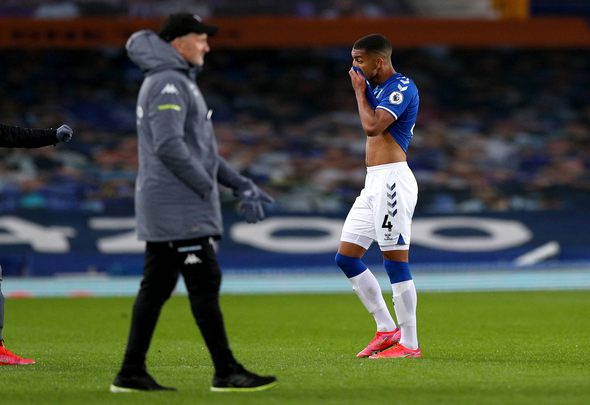 Carlo Ancelotti’s transfer priority this summer is to sign a “world class” centre-back.

When asked by Football Insider if Ancelotti’s hand has been forced by the displays of Holgate among others, Robinson said: “Holgate was poor against Villa.

“He has definitely improved since Carlo Ancelotti has come in but that was not one of his better performances.

“He looks to be most comfortable when he is playing as a centre-half. He is one of many players that have got far better since since Ancelotti’s arrival. 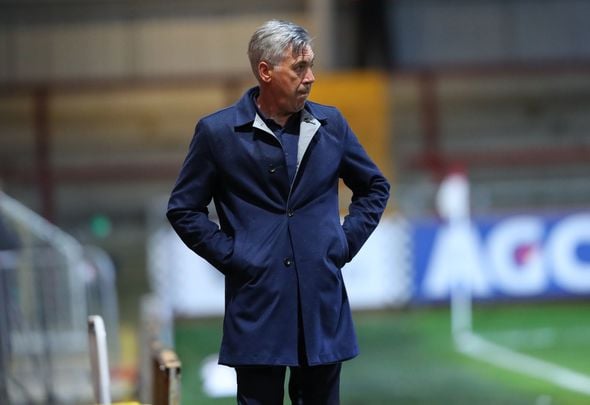 “But, when you look at where they are in the league, there has been no real progression. Holgate has improved but is he someone who is capable of taking Everton into the top four?

“Everton will be one of a number of clubs looking to sign a top centre-half this summer.”

In other news, an Everton big name is keen on a move overseas in £50million-plus part-exchange deal.