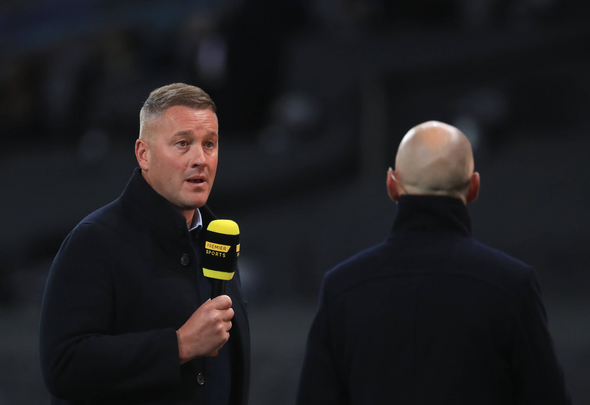 Paul Robinson has claimed the Premier League is in “a real misty and murky world with refereeing” after what he saw at Tottenham.

Scott McTominay caught Son Heung-min in the face with his hand in the first half, as he launched a move that resulted in Cavani putting the ball in the back of the net.

However, Kavanagh reviewed the incident on the pitch-side monitor upon VAR official Craig Pawson’s recommendation and then awarded Spurs a free-kick.

Robinson is baffled by the decision and fears the standard of officiating in the Premier League is nosediving.

“VAR is getting worse every week,” he told Football Insider.

“If that is a foul we are in real trouble. We are going down a dead end road.

“What really frustrates me is that the referee has given the goal, then gone to the monitor and watched what we have all seen and disallowed the goal. Everyone knew that wasn’t a foul but those officiating the game. It is ridiculous. 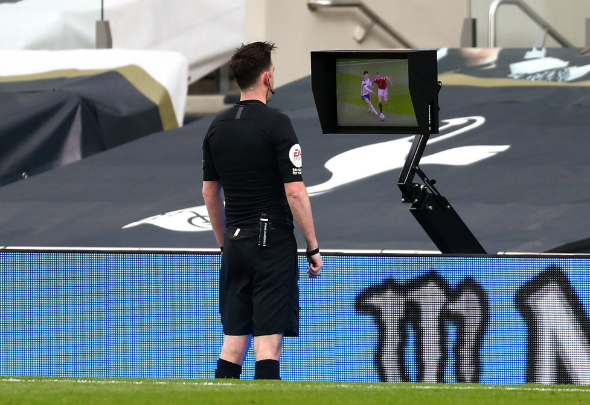 “I want Spurs to win but that decision I cannot vindicate. Referees and VAR are getting worse.

“We are in a real misty and murky world with refereeing at the moment. It is just incredible.”

In other news, an ex-PL referee claims one Manchester United player should have been banned after what he saw at Tottenham.