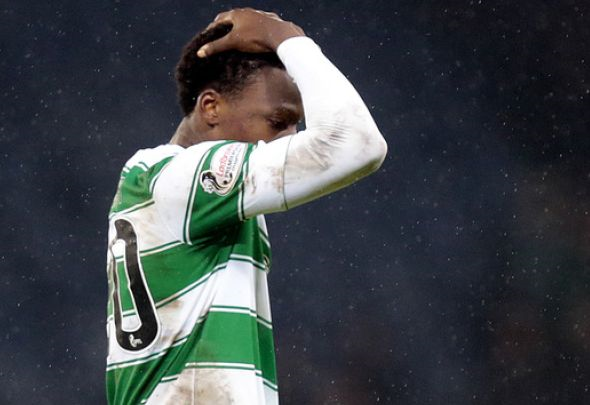 Dedryck Boyata is unlikely to play for Celtic ever again after tearing his hamstring, according to Roddy Forsyth.

Writing for the Daily Telegraph, the long-standing Scottish football expert delivered a downbeat update on the Belgium international after he limped out of Sunday’s Old Firm win over Rangers.

Neil Lennon revealed at his media conference on Tuesday that the club are awaiting the results of scans on Boyata’s hamstring.

His contract expires at the end of the season and there are just seven weeks to go before the campaign is over.

Losing Boyata for the remainder of the campaign is now inevitable given that his hamstring is torn, the most severe type of injury to the muscle and one that precludes any sort of hasty return. That is a major blow, given that the 28-year-old is the best centre-back at the club and the rock around which their defence has been built over the last two season. As Neil Lennon has said, Boyata has been “absolutely brilliant” since he took over as manager this season. Boyata has settled down to play some of the best football of his four years at Celtic after failing in his bid to engineer an exit last August. His partnership with Leicester City loanee Filip Benkovic has been especially encouraging, and he has also played a major role in helping to develop Kristoffer Ajer, who looks destined to play in the heart of the club’s defence for the next half-decade. Boyata, on the other hand, won’t be sticking around. He will be one of the most attractive free agents around in the market this summer.