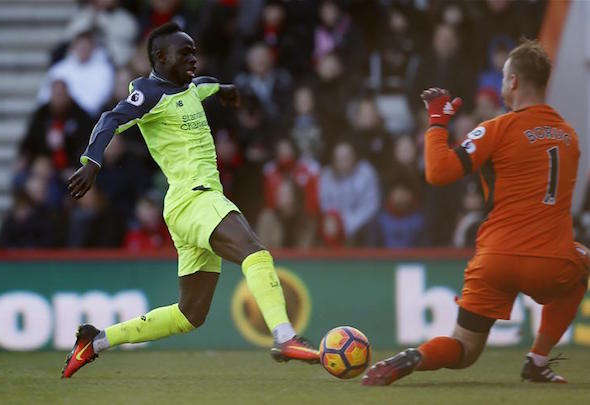 Rodney Marsh believes that Sadio Mane leaving in January will have a big say in Liverpool’s title pursuit.

The 24-year-old Senegal international will be leaving to perform for his country from January 14 to February 5.

He will miss seven games for the Reds in all competitions, including vital clashes against Manchester United and Chelsea, while also missing both legs of the EFL Cup semi-final against former club Southampton.

Now, ex-England international Marsh has posted on his personal Twitter account that Mane will be a big loss from the four league games he is set to miss in the winter.

>Think Mane being away at The Nations Cup missing 4games will be big for Liverpool….

Mane has become an instant star at Anfield since joining in a £34million switch from Southampton in the summer.

The quick footed attacker has featured in 16 games for Klopp’s side this campaign, with a return of seven goals and six assists.

He has been a major reason why Liverpool are sat as high as they are in third place this season.

The Reds are in search of their first league title and will take on Middlesbrough in the league next on Wednesday before facing close rivals Everton at Goodison Park.

In other Liverpool news, Jordan Henderson took to Twitter after West Ham draw.