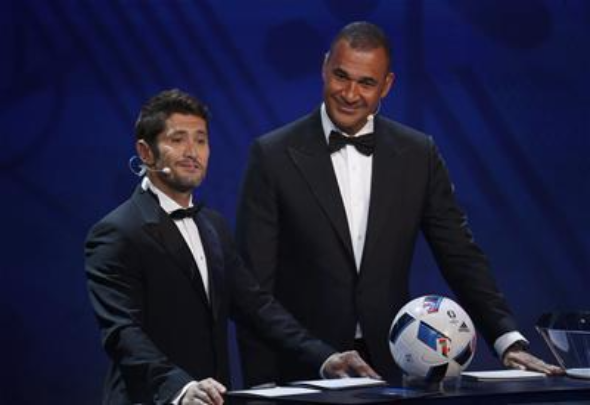 Match of the Day pundit Ruud Gullit has stated that Liverpool have a “good chance” of winning the Premier League title this season.

Speaking on Sunday’s edition of Match of the Day 2, the former Chelsea and Newcastle boss was asked who he would pick for the Premier League title at this early stage.

Gullit mentioned current league leaders Manchester City, but then swayed to the Merseyside team, claiming that he liked the way they played.

“I feel that Manchester City win their matches a little bit easier in the way they play,” started Gullit speaking on the popular football highlight show. “But Liverpool have a good chance, I like the way they play.”

Liverpool fans will like the sound of this… #motd2 https://t.co/s54boPos0E

Liverpool beat Crystal Palace 4-2 at Selhurst Park on Saturday evening, meaning that the Reds are now unbeaten in 11 matches in all competitions.

They currently sit in third place with 23 points after 10 fixtures and only goal difference is separating Liverpool, Manchester and Arsenal in the top three spots.

The Reds’ poor defence has kept them from taking that top spot so far this campaign, as they have the joint worst goals conceded tally in the league’s top nine clubs, conceding 13 goals.

However, their attack is the joint best in the league, only equalled by Manchester City’s total with both sides scoring 24 goals.

In other Liverpool news, Dejan Lovren believes that Reds playmaker Philippe Coutinho is currently the best in the Premier League.