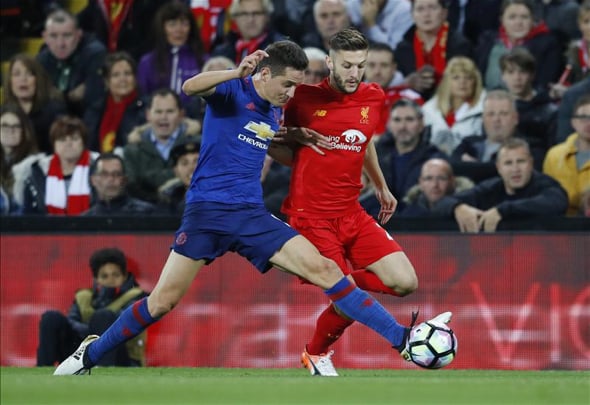 Ryan Giggs has made the statement that Liverpool attacker Adam Lallana is playing the best football he’s ever played.

The 28-year-old Reds attacking midfielder has established himself as a key part of Jurgen Klopp’s midfield this campaign.

He has also cemented a place in the England national team and former United winger Giggs has stated that he’s been impressed by the Reds man.

“Lallana’s playing the best football that he’s played,” said Giggs pre-kick off as a pundit on ITV.

“It helps when you’ve got players coming into the squad on good form.”

The former Southampton star has made 12 appearances for Klopp’s table-toppers this season scoring three goals and providing five assists.

fans of the Reds will be hoping Lallana finishes both the matches against Scotland and Spain unscathed as they prepare for a trip to his former club St Marys after the international break.

Liverpool are currently a point clear at the top of the Premier League table ahead of Chelsea and the team will be keen to avenge a disappointing 3-2 defeat suffered on the south coast last season when 2-0 up at half-time.

In other Liverpool news, Bruce Grobbelaar has delivered his verdict on the Reds’ shot stopper. 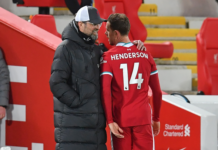