Kevin Phillips says that West Ham would be signing a player with clear potential if they were to to do a deal former Leeds United midfielder Ronaldo Vieira this month.

The former West Brom and Sunderland striker, speaking exclusively to Football Insider assistant editor Russell Edge, says that he was impressed with the 21-year-old during his time at Elland Road and that he has obviously continued to develop at Sampdoria.

The Daily Mail report that the Hammers tabled a £12million offer for the midfield powerhouse but that it was rejected by the Italian outfit, with Premier League rivals Burnley also keen. 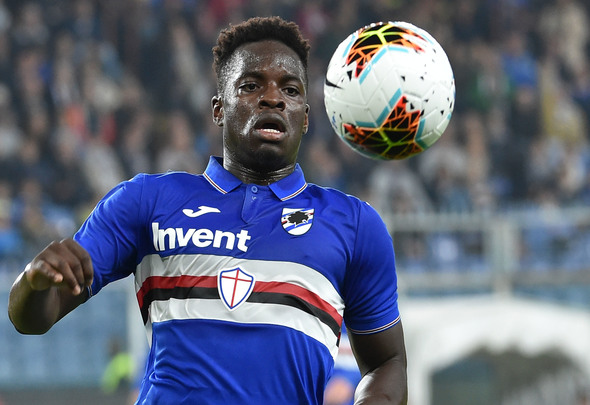 Phillips says that having watched Vieria in action during his time as a coach at Stoke City and Derby County, he could return to England as a better player than before.

Phillips told Football Insider: “I do remember him and I’ve been up against him when I’ve been coaching. I just remember him being a powerhouse, being powerful.

“He’s probably just one of these players that might have had to disappear and come back. He’s learned his trade and got even better.

“If he’s being linked with a Premier League club he’s obviously gone away, he’s developed even more, grown into an even better player and we’ve seen it before where players come back to the Premier League and shone.

“If he was to come back then we saw glimpses at Leeds that he’s certainly got potential.” 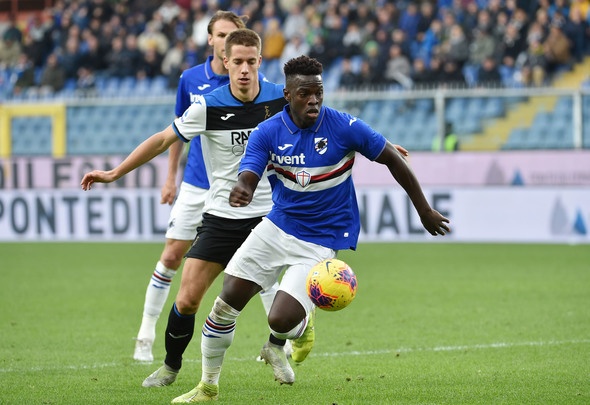 Vieira played 71 times for Leeds, 67 of those games coming in the Championship, before being sold to Sampdoria in the summer of 2018.

He has played on a regular basis in Italy’s top flight, with 32 Serie A appearances under his belt, 18 of those coming this season.

In other West Ham news, Darren Bent suggests one senior Hammers star is finding the Premier League “too intense”.