Bastian Schweinsteiger could start for Manchester United for the first time in over two months in Sunday’s derby against Manchester City.

The Germany World Cup winner has made three substitute appearances following his two-match injury absence and is now in line to make his first start since January.

The combination of Michael Carrick and Marouane Fellaini in central midfield against Liverpool in Thursday’s Europa League clash was largely ineffective and Schweinsteiger is now likely to be partnered by Morgan Schneiderlin against City.

The pressure is on United to rescue something from what is turning out to be a desperately disappointing season.

They head to their bitter rivals aiming to claw back the four-point advantage that Manuel Pellegrini’s team have in the race for the final Champions League position.

One of the few shining lights for United has been the emergence of Marcus Rashford, whose extraordinary start to his career has lifted a team, a club and an entire fanbase.

But manager Louis van Gaal could opt to start the striker on the bench against City after his starting role in seven consecutive matches within just three weeks.

The 18-year-old played the entire 90 minutes against Liverpool on Thursday as he showed further glimpses of his immense potential.

He could be held in reserve as an impact substitute at Etihad Stadium, allowing Anthony Martial to spearhead the attack and Jesse Memphis Depay to start on the left after being overlooked for the Liverpool clash.

In defence, the experience of Chris Smalling and Daley Blind should make them shoo-ins, and Van Gaal will assess Rojo in training before deciding whether to start him for a seventh consecutive match. 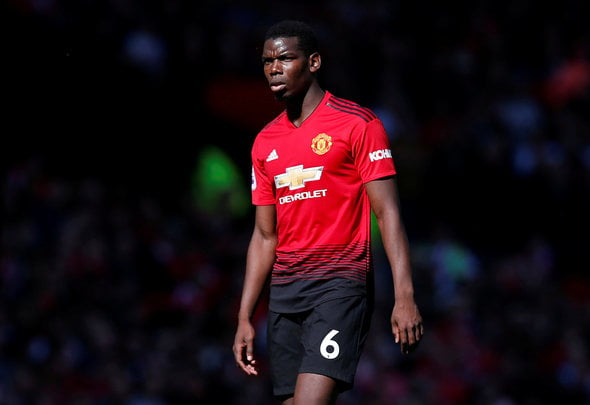