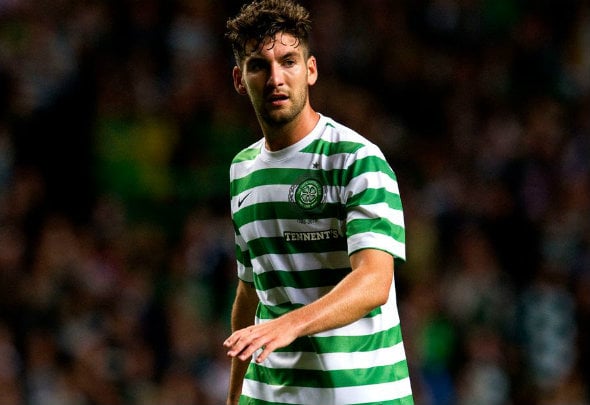 The 31-year-old left back moved to English Championship side Blackburn Rovers after his contract at Parkhead expired.

Scotland international Mulgrew was named in Gordon Strachan’s national squad that will play Canada in a friendly and Slovenia in a World Cup qualifier later on this week.

Since his move to England, he has been in a relegation battle with Rovers, who recently sacked Scotsman Owen Coyle replacing him with Tony Mowbray.

Over the course of the season, Mulgrew believes there has been changes to his game despite the struggles on the field of play with his side.

“It has been good, I’m enjoying the change,” said Mulgrew, as quoted by the Daily Express. “It’s something different, playing different teams and we’ve got a big challenge for the rest of the season.

“Off the field, everything has been great. On the field, it has been difficult in terms of picking up results but I’ve never regretted my decision. I’m enjoying the challenge.

“A lot of the games are more even down there and that was part of why I wanted to go down. I wanted to be part of that, and I feel it has improved me as well.”

During his time with the Bhoys, Mulgrew made 208 appearances for the club, scoring 29 goals and supplying 34 assists.

Since his move down south, he has represented Rovers in 23 Championship matches, helping the club secure five clean sheets.

As a result, Mowbray’s side are on course to get relegated to League One as they are sitting in the bottom three with eight matches of the season remaining.

They are one point ahead of 20th-placed Nottingham Forest and 19th-placed Bristol City after his side recorded a 2-2 draw against Preston North End at the weekend.

Mowbray’s side face two tough fixtures after the international break with trips to promotion chasers Brighton and Reading awaiting them.

In other Celtic news, this coach believes this first team player is too slow and doesn’t warrant a selection.