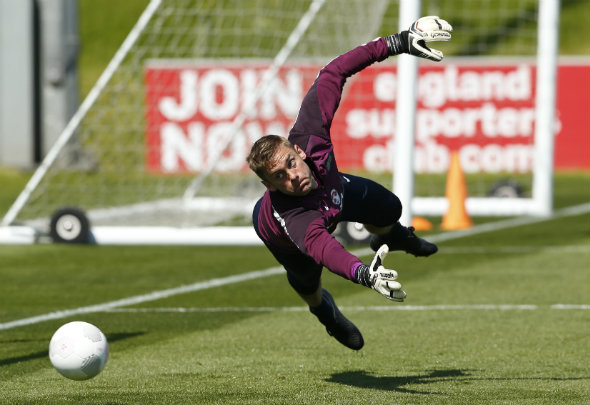 Rob Green has stated one of his most memorable moments for Leeds was the penalty shootout victory against Norwich in the EFL Cup.

Goalkeeper Green did not participate in that highly-fought contest in October, with Marco Silvestri selected to start between the sticks.

Garry Monk’s side progressed through to the quarter-final stages of the League Cup where they were eventually beaten by Premier League side Liverpool.

Leeds produced a number of great moments for their supporters during their campaign as Green named his three memorable moments.

“Most memorable? One of them was probably not playing in and being there and watching the cup game against Norwich in the penalty shootout,” Green told the club’s official Twitter account.

“I think the Villa game was special one against them and Derby, under the lights at Elland Road is really enjoyable to be a part of.”

🏟 What's it like playing in front of the Elland Road crowd? #LUFC goalkeeper @Robert1Green tells us what it means to him pic.twitter.com/fzRi1Jk9gt

Green, who is a senior player in the dressing room, was an ever-present figure for the club during their Championship matches.

He was part of the team that recorded an impressive 2-0 win against Aston Villa in December at Elland Road, with Kemar Roofe and Chris Wood the goalscorers on the day.

Added to that, they also beat Derby County 1-0 on home soil January as they eventually went on to miss out on a play-off place by five points.

Over the course of the season, Green played 46 Championship matches for his side, conceding 47 goals and securing 15 clean sheets during those games.

The former England international, who has played for the likes of West Ham and QPR during his career, will be hoping to guide the club into the top tier of English football next season.

In other Leeds news, 26-year-old has delivered his verdict on reported top-flight interest.