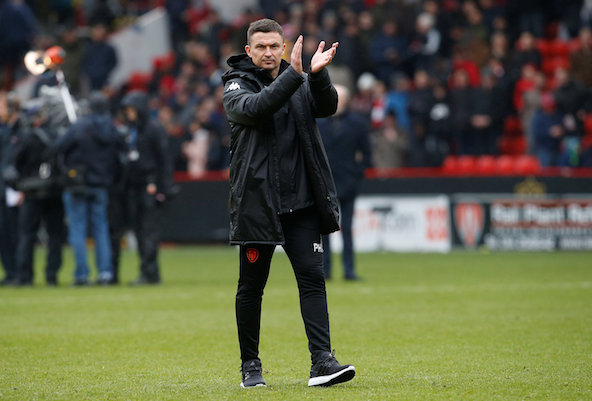 COMMENT By Richard Parks
Paul Heckingbottom must make changes to the Leeds United starting XI for the first home match of his reign against Bristol City at Elland Road on Sunday.
United are without a win since Boxing Day and are pitted against Lee Johnson’s high flyers, who are nestled in the final play-off spot, five places and eight points above the Yorkshire giants.
Heckingbottom will once again be unable to call upon senior trio Samuel Saiz, Liam Cooper and Gaetano Berardi, who serve the final match of their suspensions, which have amounted to six, four and two games respectively.
The manager has to once again select a makeshift defence as well as make alterations further up the field for what is effectively a must-win match if Leeds are to force their way back into play-off contention.
Football Insider names the best possible United starting XI for the Sunday 4.30pm kick-off, with three senior players axed as the manager gets tough with his new charges following their wretched run.
If they play to their absolute maximum and gel as they can with Pablo Hernandez conducting the orchestra, this Leeds side can rip Bristol City to shreds.
Click below to see who must start in goal and defence for Leeds v Bristol City