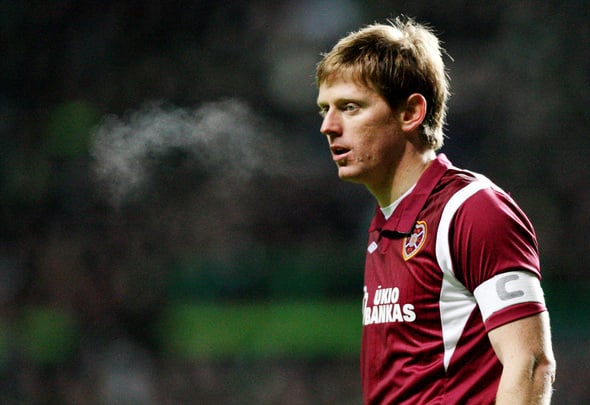 BBC Scotland pundit Michael Stewart has claimed Celtic first teamer Moussa Dembele is a “shadow of the player” who dominated Scottish football last season.
The Frenchman struggled to have any impact whatsoever as the Hoops fell 3-0 to Zenit St. Petersburg in the second leg of their Europa League tie.
Dembele has only scored nine times in 28 appearances so far this season after hitting the net 32 times in 49 games last term.
Stewart also claimed the Hoops badly missed Stuart Armstrong and Leigh Griffiths as Brendan Rodgers’ were brushed aside in St. Petersburg.
“Oh to have Griffiths and Armstrong fit and in the Celtic side. Dembele is a shadow of the player he was last season,” Stewart said on his personal Twitter account.

Oh to have Griffiths and Armstrong fit and in the Celtic side. Dembele is a shadow of the player he was last season.

The France Under-21 international has struggled with injury this season after his blistering debut campaign in Scotland saw him tipped for a huge move away from Celtic Park.
Dembele played the full 90 minutes against the Russians but could do nothing to stop Roberto Mancini’s side booking their place in the last 16.
With Old Firm rivals Rangers closing the gap in the Scottish Premiership, Hoops fans will be hoping Dembele can return to form soon and fire them to a seventh successive title.
Dembele joined Celtic from Fulham in 2016 for £250,000 in training compensation after his Craven Cottage contract came to an end.
In other Celtic news, Patrick Roberts may make his return from injury against Aberdeen on Sunday
Don’t miss out on breaking and exclusive Celtic news by clicking here for our brilliant 24/7 updates on Facebook, Instagram and YouTube.