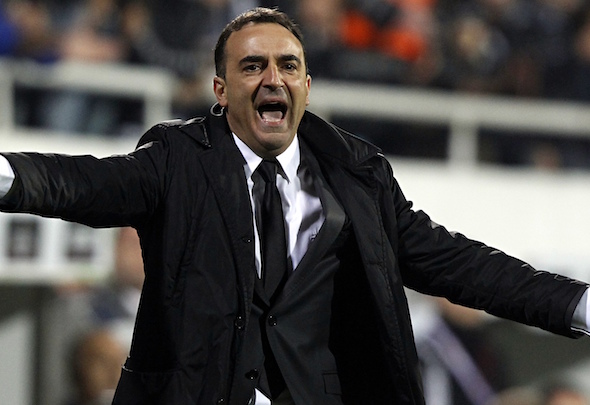 The 30-year-old midfielder made his first start against Nottingham Forest on Saturday since being brought off at half time during a 1-1 draw against Cardiff in October.

He has also made just 14 appearances for the Yorkshire club this season, but Wednesday fans were glad to see him in the line-up for a second consecutive match.

A number of supporters on social media highlighted the player’s attacking strength, while one went as far to suggest that he was one of their best player on paper.

I love that lineup, hoping abdi/FF cause chaos #swfc

ABDI STARTS TWO GAMES IN A ROW IT'S A MIRACLE

The Switzerland international also got off the mark for Wednesday against Forest at the weekend with a stunning strike in their side’s 2-1 victory.

He made the switch to the Yorkshire club last summer from Watford for an undisclosed fee after helping the now Premier League side win promotion from the second tier.

The experienced player has played a total of 98 matches in the Championship, scoring 24 and assisting 14 and Wednesday fans will be hoping he can now help their side win a return to the top flight.

In other Sheffield Wednesday news, here is the confirmed line-up to take on the Bees. 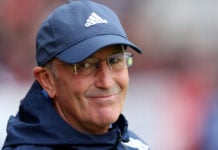 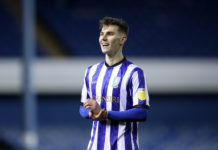