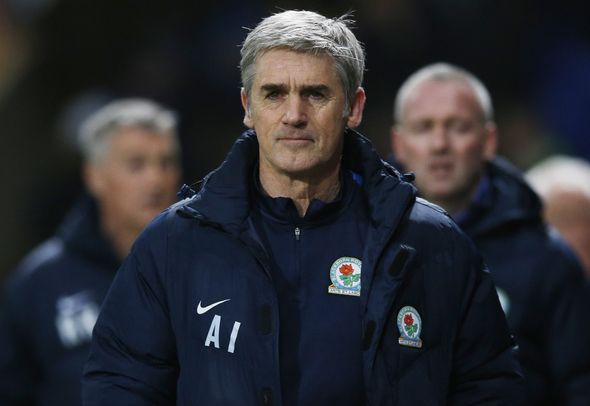 Former West Brom manager Alan Irvine has emerged as a shock candidate to fill the vacant managerial post at Rangers, according to a report.

The hunt for a new manager and a director of football is already well under way at Ibrox, and the Express claim that Irvine is the latest name to join a long list of candidates.

The 58-year-old has come out of the leftfield and could be considered a shock contender for the position, given his lack of outright managerial experience.

Irvine had management spells at Preston, Sheffield Wednesday and West Brom, but has spent the majority of his career in other coaching roles.

He is currently assistant manager to Alex Neil at Norwich, having also held a similar role at both Everton and Blackburn.

But he has not held a managerial role since his ill-fated spell in charge of West Brom, where he was sacked by the Premier League club in December 2014, having won just four of his 19 league games in charge.

He is also not even listed by SkyBet in their Next Manager market, and they have odds for 44 different managers, including Tim Sherwood at 50/1.

However, Rangers may be attracted by Irvine’s familiarity with working under a director of football as he did at West Brom.

The Scottish club want to appoint a director of football before continuing their search for Mark Warburton’s successor, in a bid to modernise the managerial structure at Ibrox.

A host of former Rangers figures have already been shortlisted by the club to fill Warburton’s shoes, including Frank de Boer and Alex McLeish.

The club is set to continue its interview process in London on Tuesday as they seek to fill both roles at the earliest opportunity.

In other Rangers news, this is when Rangers could appoint their new manager.