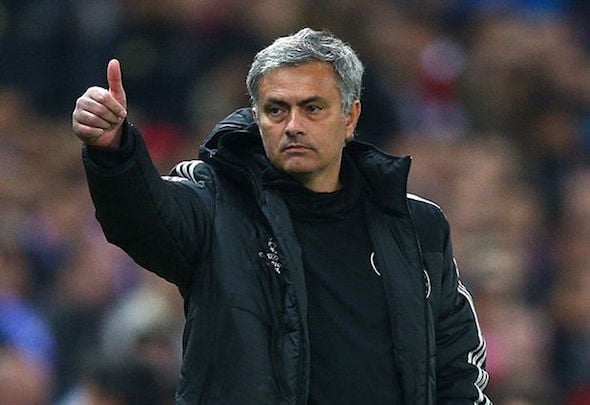 Charlie Nicholas believes Manchester United will beat West Ham 2-1 at Old Trafford on Wednesday night in the quarter-finals of the EFL Cup.

The Hammers picked up a point against Jose Mourinho’s men on Sunday afternoon in the Premier League when striker Diafra Sakho’s early goal was cancelled out by Zlatan Ibrahimovic.

But the fixture saw the Irons concede another goal and they have now seen 24 goals shipped past them in 13 league games this season.

Now they meet for a place in the semi-finals of the League Cup as Liverpool, Leeds, Newcastle, Hull, Arsenal and Southampton are the other teams contesting for a final four spot.

Sky Sports pundit Nicholas believes United attacker Jesse Lingard will score first as he backed the home side to register a narrow win on home soil.

“Well, West Ham did very well on Sunday and Manchester United continue to be the most unlucky team in the Premier League,” Nicholas wrote in his Sky Sports column.

“West Ham might need to get Andy Carroll back into the mix as it sounds like Diafra Sakho has picked up another injury. They’re running out of bodies.

“I think Mourinho will make quite a few changes and I wouldn’t be surprised if this went to extra time, but I’m expecting the hosts to edge it.”

Slaven Bilic’s side have struggled in the league this term, but have managed to find success in the League Cup.

The Irons beat London rivals Chelsea 2-1 at the London Stadium to progress to this stage, while their opponents beat their Manchester rivals City 1-0.

However, West Ham have won only three out of 13 games in the league, losing seven and are one point above the relegation zone.

Bilic’s men host Arsenal in the league on Saturday evening, before travelling to Anfield to take on Jurgen Klopp’s high flying Liverpool on December 11.

In other West Ham team news, Dimitri Payet has explained why they are not as good as last season.