Leeds confirmed on Monday that De Bock had left Elland Road to join Den Haag on loan until the end of the season, the left-back spending the first-half of the season at Sunderland. 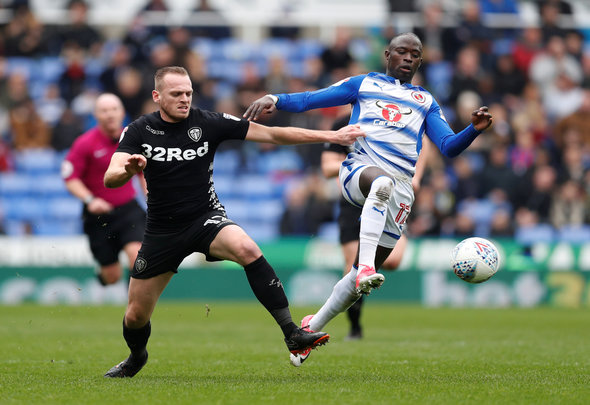 Having seen De Bock fail to take his chance at the Stadium of Light, Whelan has torn into the Belgian for his lack of fight or loyalty to the club.

Whelan told Football Insider: “Look, it’s disappointing, isn’t it? A player that’s not needed at the football club had the opportunity to play first-team football somewhere and there are worse clubs and stadiums that he could have been playing at.

“He was at a very good football club, very good history but it doesn’t surprise me really because they’re a snowflake these days, they’ve got no idea what loyalty is.” 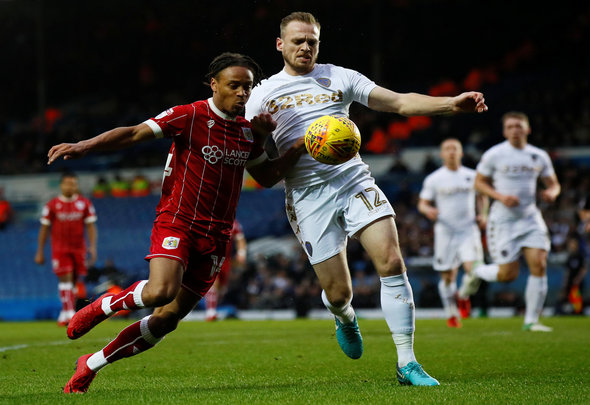 De Bock played 10 times across all competitions for Sunderland during his loan spell in the north east, manager Phil Parkinson suggesting the defender wanted a move back to Belgium.

He has even less appearances for Leeds under his belt since joining in January 2018, with just seven outings to his name.

In other Leeds United news, it can be REVEALED that a Premier League side have given the green light for a starlet to head to Thorp Arch next week.