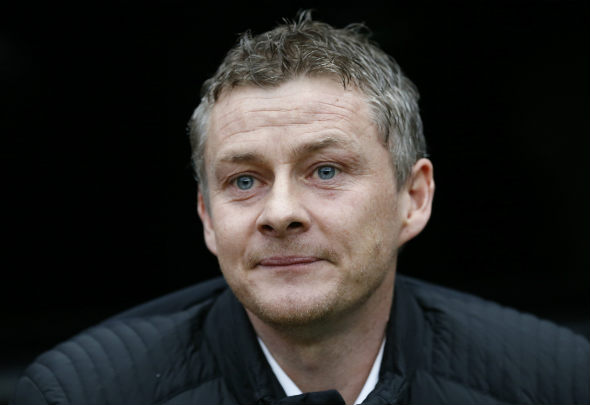 However since Sir Alex Ferguson’s departure in 2013 there has been a steep decline in United’s fortunes and former striker Solksjaer provided a damning assessment.

“If we finished second it was a disappointing season, now the talk is about finishing fourth. It is undignifying for a club like Manchester United.”

Manager Louis Van Gaal has been under immense pressure in the wake of a run of results that has left United fifth in the league table, 13 points adrift of leaders Leicester.

Manchester City announced the capture of Pep Guardiola in January and Solksjaer has admitted it hurts to see United’s bitter rivals surpassing his former club.

“It is very tough to see Manchester City managing to get Pep Guardiola [as their new manager] and sign the biggest stars in Europe,” the Norwegian said. “I am a big fan of Guardiola and his philosophy and all his teams.

“So now United have to pull themselves together. They are heading for a very difficult time.”

Solskjaer goes on to say how “disappointed” he has been with United’s performances in recent years and has joined a long queue of former players who have given bleak assessments of the team.

However, the Norwegian has offered his support to Van Gaal despite the increasing calls for his head by United fans.

“Ryan Giggs is the most likely former player to manage the club. He has Manchester United DNA in his body.”

In other Manchester United news, the club are closely monitoring Lazio winger Felipe Anderson ahead of a possible summer bid.