Liverpool are set to make “some big changes” for the Merseyside derby against Everton tonight.

That is according to ex-Leeds United striker Noel Whelan, who’s told Football Insider how Jurgen Klopp is likely to make alterations to the starting XI during a gruelling run of fixtures.

Liverpool are making final preparations for the Anfield clash, which is sandwiched between league fixtures against Bournemouth on Saturday and last Saturday’s nerby 2-1 win over Brighton and Hove Albion. 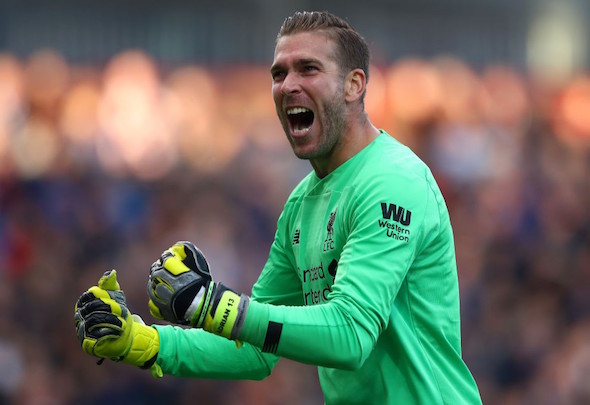 Whelan would be surprised if Klopp did not make more than the one enforced change, as he cannot call upon the suspended Alisson in goal.

“It’s the Merseyside derby, which means it’s no ordinary league game and the expectation is for Liverpool to win it,” Whelan told Football Insider.

“That means he will have to field something close to his strongest team, which means none of the untouchables will miss out.

“But I can still see some big changes, maybe three, maybe more. Obviously, Adrian will replace Alisson in goal and I can also see James Milner and Joe Gomez coming into the starting XI.

“Klopp can’t keep playing the same team every game, not with so many matches. Although it’s more likely he would rest one or two of the forwards against Bournemouth.” 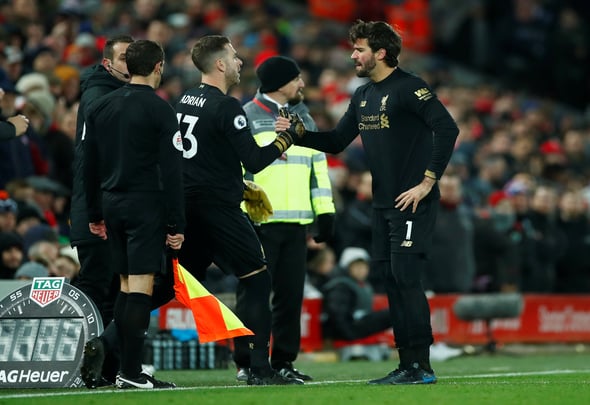 Liverpool go into the match as the runaway Premier League leaders, with an astonishing tally of 40 points from their 14 matches in the competition this season.

Their record against Everton is also outstanding, as they are unbeaten against them in their last 17 league meetings. 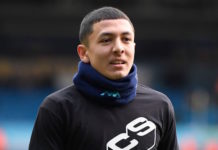