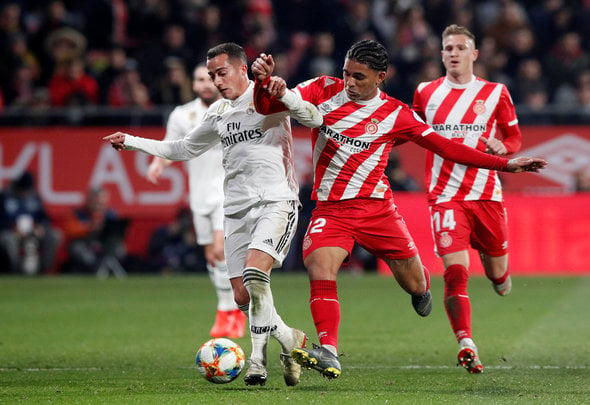 Aston Villa could have turned to their contingency option in Douglas Luiz after their reported hunt for Leeds United’s Kalvin Phillips, according to Danny Mills.

The former City and England star, speaking exclusively to Football Insider, says that the Villans will have had a number of options in place when it came to bolstering their midfield and that they look to have moved on from the Elland Road star.

Villa are reported by the BBC to have agreed a deal with the 21-year-old Brazilian midfielder over a £15million move this summer, Football Insider revealing last month that the newly promoted side had an approach rebuffed by Leeds for Phillips.

Mills says that Luiz will still be a quality signing, having caught the eye of the Manchester City talent spotters, but that he might not have been their first choice heading into the summer transfer window.

“(He’s a) Brazilian under-20 international, clearly good enough for Manchester City to sign in the first place, so he obviously has something about him,” Mills told Football Insider.

“Could well be (good news for Leeds). Without a doubt. (Villa) will have, if they have a position they need to fill, they’ll probably have three targets – A, B and C – and they will have cutoff dates for each one. If we haven’t got A in by this day, we move on to B.

Douglas, 21, is naturally a defensive midfielder but has not featured once for Manchester City during his two years with the Premier League champions.

He has spent the last two years on loan at Spanish side Girona, making a total of 46 appearances, 29 of which came during the 2018/19 campaign.

In other Aston Villa news, Darren Bent has revealed he is baffled by one the Villans’ new arrivals.